The first is more lucrative than you might think, the second is largely unknown, and the third has risks that are important to consider.

If spending almost a decade studying retirement has taught me anything, it's:

"How could this possibly be?" you might ask. The answer comes down to two simple words: hedonic adaptation. In the simplest sense, our happiness can adapt to just about any material environment we're in, provided our basic needs are met. 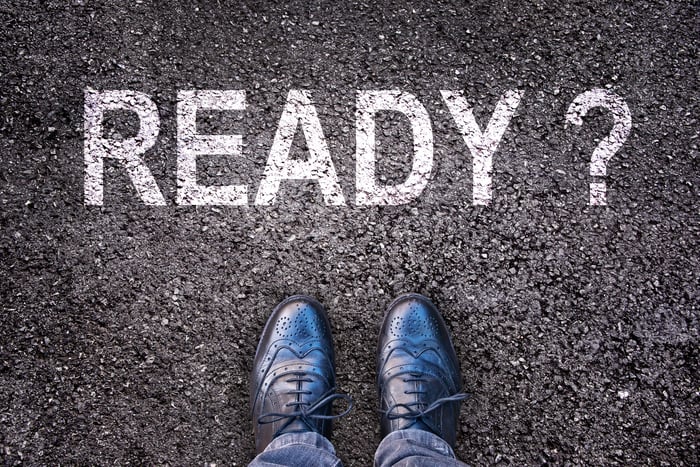 These guaranteed income streams could help you get there. Image source: Getty Images

If you find yourself in the camp that could be staring down a retirement where your basic needs aren't being met, then here are three proven strategies for boosting your retirement income.

Not only does waiting to retire give you more years to earn money, it also lets your Social Security benefits grow over time. For most people, the full retirement age for Social Security is 66 -- but you can claim as early as 62 and as late as 70.

More Americans retire at 62 than any other age, and the average annual payout from the program is $16,404. But here's how much bigger the monthly check could be if someone receiving this amount waited until 70. 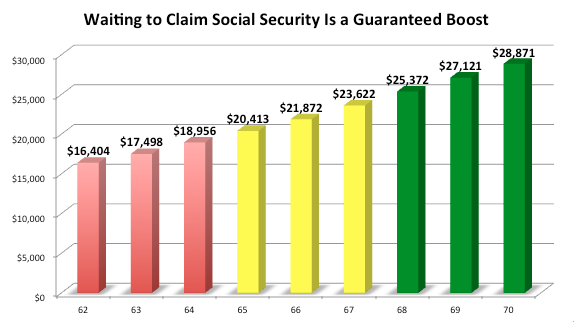 As you can see, claiming Social Security at 70 -- instead of 62 -- can boost your retirement income by up to 76%. That's a huge difference, and an especially important one if you need it to make ends meet.

Health Savings Accounts (HSAs) are probably the most potent retirement vehicle available right now. These accounts were originally intended to incentivize people to put money away for medical expenses by stripping away taxes. But there's much more than they can be used for.

Anyone, at any age, can open up an HSA provided that they have a high-deductible health plan (HDHP). For 2017, that means you need a plan with:

The benefits to using an HSA are three-fold -- and you won't find that anywhere else. First, all of your contributions are tax-deductible, meaning this year's tax bill is immediately reduced. Second, you can invest the funds in your HSA, and any growth you enjoy is also tax-deductible. Third, all disbursements for qualified medical expenses are also tax-free.

As medical expenses are one of the only areas that consistently rise in retirement, any source of income to pay for these expenses is welcome. But the advantages to an HSA don't stop there. 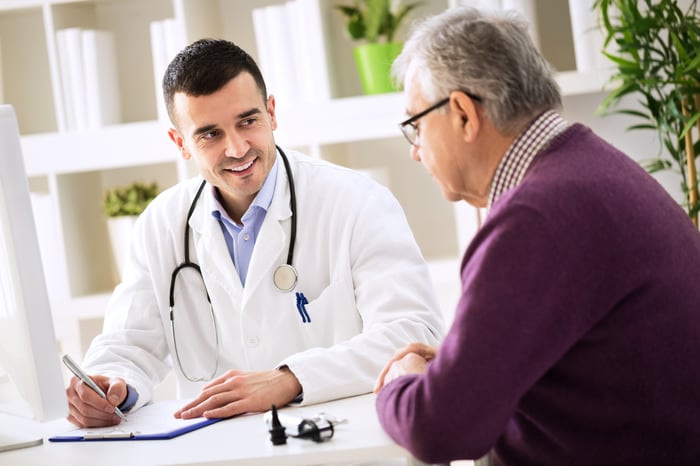 For starters, as long as you keep the receipts for your medical expenses, you can reimburse yourself at any point in the future for charges you made out-of-pocket once you've opened up your account. That means paying for medical expenses in your 20s, 30s, and 40s out of pocket, while letting your HSA grow tax-free, and collecting the money decades later.

If you're able to make those out of pocket payments, you hopefully have enough cash flow that extra income isn't necessary in retirement. But even if that's the case, you're allowed to disburse HSA money for non-medical expenses without paying a 20% fine after the age of 65 -- though it will be taxed as ordinary income.

In that sense, it functions like a much more flexible Traditional IRA.

There are lots of critical details when it comes to reverse mortgages. In essence, this is a promise set up between you and a bank. The bank will extend a loan or line of credit for up to a certain amount, based on the value of the house. If you still owe money on an existing mortgage, then you can use the proceeds from the reverse mortgage to pay off your regular mortgage. But once you stop living in the house -- whether because you move, including to a nursing home, or pass away -- you or your heirs are faced with an immediate decision: pay off the reverse mortgage by either selling the property or using other funds, or allow the bank to foreclose on the loan.

Perhaps the most important distinction to be aware of -- other than the fact that you can't permanently move without triggering the bank's ability to collect early on the reverse mortgage -- is that if you don't pay taxes and insurance on the house, or let it fall into a state of disrepair, the bank also has permission to end the reverse mortgage early and pursue its options for remedies, putting you and your family on the spot to take immediate action.

If you can abide by those rules, you can get a guaranteed stream of monthly payments that's usually tax-free, or access to a line of credit that you can draw on. Additionally, you get to stay in the home you've likely been living in for decades. Both of those things are huge incentives, and might make using a reverse mortgage for additional income in retirement a sound decision for you.

As I said at the outset, the most important thing to do is assure that your basic needs are taken care of. If they already are, than it's questionable whether any of these moves will really improve your happiness in retirement.

But if that's truly in question, then each represents an excellent starting point for locking in guaranteed income in retirement.