Please ensure Javascript is enabled for purposes of website accessibility
Log In Help Join The Motley Fool
Free Article Join Over 1 Million Premium Members And Get More In-Depth Stock Guidance and Research
By Dan Caplinger - Oct 31, 2017 at 6:19AM

It turns out that saving for retirement isn't rocket science after all.

Nobel Prize winners include some of the best and brightest in their professions, and many of the ideas that winners of the coveted prize have are fairly esoteric. This year, though, the Nobel Prize winner for economics, Richard Thaler, earned the award through work in studying how people make financial decisions. Some of the findings of Thaler's research have already made a massive difference in the way that Americans save and invest. One idea in particular has had a multi-billion-dollar annual impact and will continue to be important in the years to come.

Americans tend not to save enough of their earnings to cover their expenses in retirement. Despite the availability of Social Security as a supplement to help cover some living expenses after one retires, the intent of the program was never to replace work income fully. Yet the disappearance of other support systems, most notably the private pension system, has made it more important than ever for individuals to take matters into their own hands by finding ways to save. 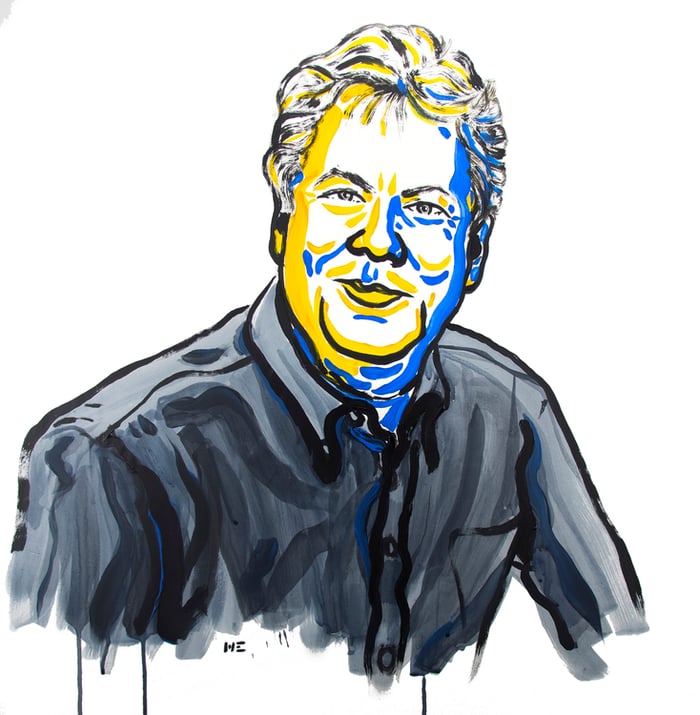 Yet the issue that Thaler and others looking at the retirement savings problem noted was that even if a business made an employer-sponsored retirement plan like a 401(k) available, many workers never took advantage of the program. Thaler suggested that to make things easier, workers shouldn't have to actively sign up for a plan, pick a savings rate, and decide how to invest their money. He argued that that was too high an impediment for some people ever to participate in a 401(k).

Instead, Thaler suggested making savings the default. Employers would automatically enroll workers in the 401(k), withholding a default percentage of their salaries to make retirement contributions. In the absence of a chosen investment strategy, the plan would make reasonable decisions to invest in a default option.

What's remarkable about Thaler's simple idea was that he was successful in having it implemented. In the U.S., lawmakers incorporated the idea of a default-option 401(k) election into the Pension Protection Act of 2006. Under that legislation, employers could offer their workers the automatic enrollment options that Thaler had suggested.

Implementing automatic enrollment wasn't as easy as you might think, and even now, there are still policy debates about the best way to handle retirement savings. For instance, many companies use relatively small default contribution options, such as 3% of one's salary. Those amounts are small enough to be relatively painless, so a participant is unlikely to go to the trouble of undoing that election. Yet they're also not big enough to address one's actual retirement savings needs adequately, and in many cases, they aren't even big enough to take full advantage of an employer's matching contributions to a 401(k) plan.

On the investment side, the challenges are even bigger. Initially, some employers weren't comfortable with default investment options other than the plan's cash fund. That obviously did little to further long-term returns. Only with refinements to regulations was the implementation of automatic enrollment able to get default accounts invested in a balanced asset allocation strategy that would have at least a chance of meeting participants' long-term needs.

A Nobel Prize winner is handing you the ball. Run with it.

What Thaler would likely say to the challenges involved with making automatic enrollment in 401(k) plans a good solution for savers is that his idea was never intended to be the endpoint for smart investors looking to optimize their saving strategy. Rather, automatic enrollment was only meant to make sure that those who would never take a second step would at least get a minimally acceptable solution.

If you truly want to take control of your financial life, you'll want to take the gift that Thaler gave you and carry it several steps further. Figure out the optimal percentage of your salary to save, and invest in a way that's consistent with your risk tolerance and financial goals. If you do that, you'll achieve something that even a Nobel Prize winner couldn't do by himself: making your future as financially secure and prosperous as you possibly can.