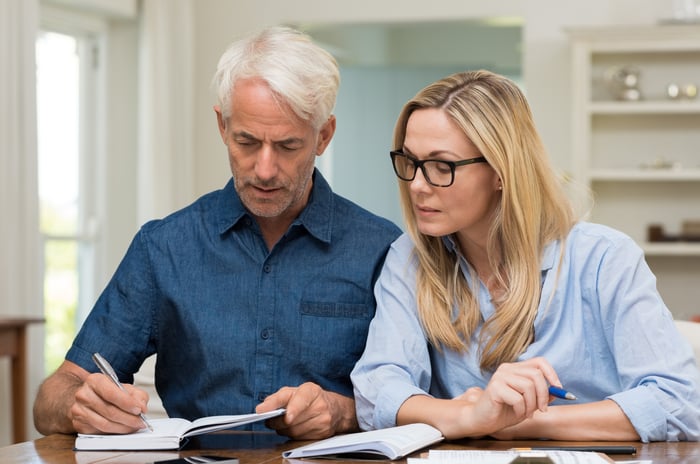 Do I Need a Budget? @themotleyfool #stocks Next Article
Current