Please ensure Javascript is enabled for purposes of website accessibility
Log In Help Join The Motley Fool
Free Article Join Over 1 Million Premium Members And Get More In-Depth Stock Guidance and Research
By Maurie Backman - Dec 16, 2017 at 6:18AM

The state of your health needs to be a driving factor in deciding when to take benefits. Here's why.

When we think about filing for Social Security, a few key ages come to mind. Age 62, for example, is the earliest age at which you can file for benefits, but doing so comes at a cost. Age 70 is another strong contender for claiming Social Security because it's the latest point at which you get to accrue delayed retirement credits that can boost your benefits. And, of course, there are countless folks each year who file at 66, 67, or somewhere in between because they've reached full retirement age (FRA).

The reason it's crucial to think about when to take benefits is that the age at which you first file can impact your monthly payments. Though your Social Security benefits themselves are calculated based on how much you earned during your career, you're only entitled to get that full benefit amount if you wait until FRA to file. Take benefits early, and you'll reduce them by a certain percentage for each year you file prior to FRA. On the other hand, if you hold off on benefits past FRA, you'll snag an 8% increase for each year you delay, up until age 70. 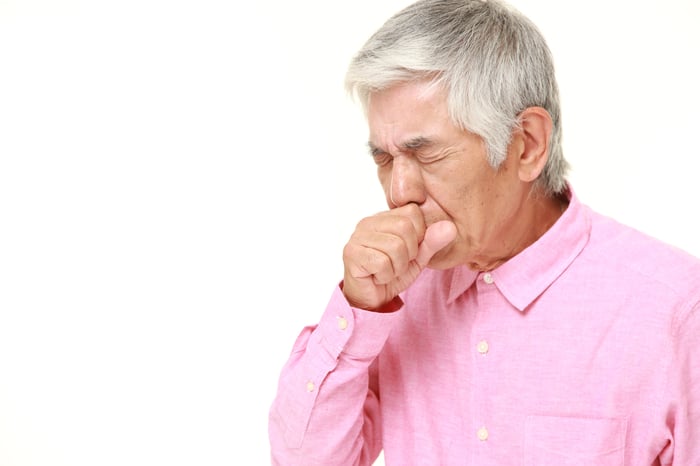 Given all of this, you may be wondering when you should claim Social Security. But before you get too hung up on reducing or increasing your benefits, you should think about the one key factor that could ultimately have the greatest impact on your total lifetime payout: your health.

The relationship between health and Social Security

Social Security is designed to pay you roughly the same total lifetime benefit regardless of when you first file. Think about it: If your FRA is 67 and you decide to take benefits at 62, you'll lower them by about 30%, and that reduction will remain in effect for as long as you continue to collect Social Security. At the same time, you'll have 60 extra payments to collect in your lifetime, which helps compensate for that lower monthly number.

In other words, the Social Security Administration might tell you that no matter when you first file for benefits, eventually, things are going to even out. But that assumes one key thing -- that you'll live an average life expectancy. If you pass away earlier than the average person your age, then you could end up losing out on benefits by waiting to file.

Imagine your full retirement age is 67, at which point you'd be entitled to $1,500 a month in benefits. Here's what you'd end up collecting in Social Security if you were to live until age 75:

In this scenario, it clearly pays to claim benefits as early as possible if you have reason to believe you're looking at a shortened life expectancy. On the other hand, if your health is great, then it often pays to hold off on Social Security.

Here's what the above numbers look like when we increase your life expectancy from 75 to 85:

See what happened there? Even though claiming at 70 reduces the length of time during which you're collecting Social Security, you still end up with more money by age 85.

Both of these examples highlight the importance of factoring your health into your decision to claim benefits. As a general rule, the better your health and longer your life expectancy, the more it pays to wait, assuming you have the option to do so and don't need your money immediately. On the other hand, if your health is notably poor, it pays to be realistic about your life expectancy and pull the trigger on Social Security sooner so that you end up getting the most out of it.

Of course, there are other factors to consider when narrowing down the right age to claim benefits, such as whether you have additional sources of income or have a surviving spouse to worry about. But no matter when you're thinking of filing for Social Security, be sure it makes sense from a health perspective. Otherwise, you risk losing out.