Every company's shares are ultimately valued based on the cash flows the business will generate throughout the rest of its existence, with future cash flows discounted to today to account for risks. Since that number is not known in advance, investors buying and selling its shares in the market each make their own estimates. The best estimates of the most recent buyers and sellers of those stocks are what determine the market's current price for a business.

It's important to remember that reality when investing, because while the market usually does a great job estimating the true value of a business, there are times when it gets ahead of itself. Even a world class company is worth only the discounted value of the cash flows it will generate over time, and neglecting that fact can cost you a lot of money. Even though their underlying businesses are strong, these two stocks are priced for such a rosy future that they could lose you a lot of money. 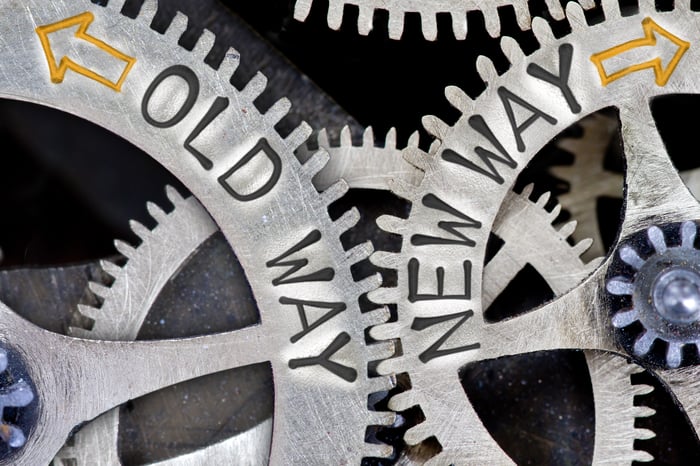 First, the electric-vehicle manufacturer that hasn't figured out scale

Tesla (NASDAQ:TSLA) admittedly has some awesome technology. The combination of its electric vehicles and supercharging network has cracked the nut of performance and range that make electric cars a legitimate consideration for drivers. Tesla's Model 3, with a price point starting at $35,000, even makes cost far less of a barrier to own an electric vehicle than it has been in the past. 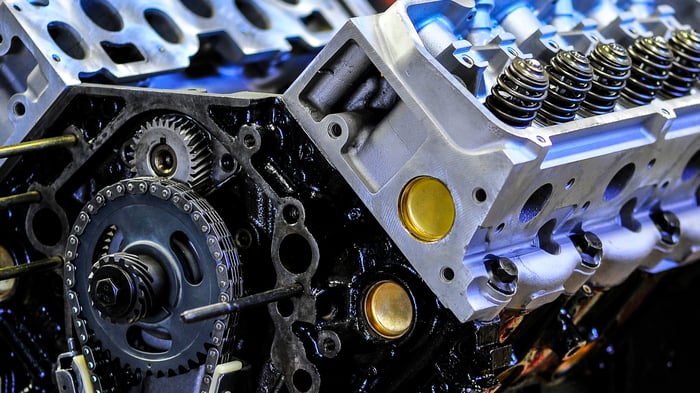 Could Tesla someday be a major auto manufacturer? Perhaps, but it's already trading as though it were one today, even though it continues to face troubles scaling up production of its Model 3. The market's expectations are simply far higher for Tesla than it has shown itself capable of delivering. Tesla is already priced comparably to a financially successful automaker producing at scale.

Because of that current market pricing, even if it is ultimately operationally successful, Tesla's shareholders won't necessarily benefit from that success. That prices a lot of risk of operational failure -- for very little potential reward -- in Tesla's stock today.

Second, a company that's trying to be all things to all people 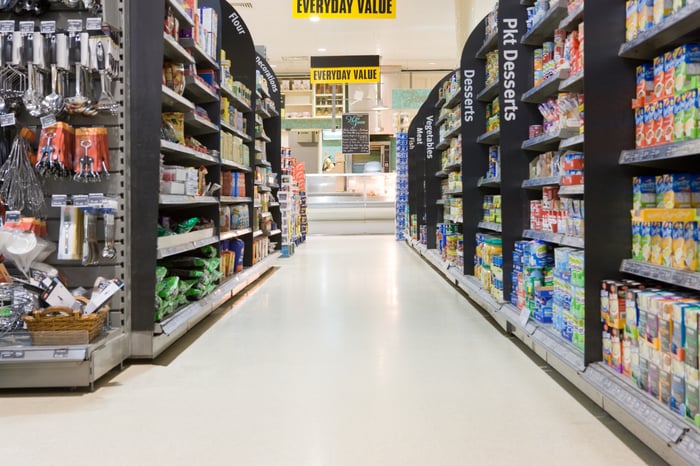 There's no question that technology giant Amazon.com (NASDAQ:AMZN) is tremendously good at disrupting industries. Whether it's retail, cloud computing, or logistics, Amazon.com has a pattern of sacrificing margin and delivering higher levels of automation to drive its top line growth. Thus far, the market has rewarded Amazon.com for that top line focus, rewarding the company with a market capitalization at an eye-popping level near $600 billion.

The past has been wonderful for Amazon.com investors, but for current investors, there's a lot of risk priced into its stock. Consider that from a revenue perspective Amazon.com's $161 billion is around a third of fellow retail titan Wal-Mart (NYSE:WMT)'s $495 billion, yet Wal-Mart's market cap  is around half of Amazon.com's. The story is similar on an earnings front, too. Over the past four quarters, Amazon.com has earned around $1.9 billion, which is small compared with Walmart's $11.4 billion.

Amazon.com's disruptive tendencies and rapid top-line growth trajectory has provided a reasonable justification for its past stock price appreciation. Still, today's investors should ask themselves if a company that is substantially smaller on both a revenue and an earnings perspective than its key rival should really command twice the market capitalization.

Sure, Amazon.com has broader business lines than Walmart does -- including Amazon.com's highly profitable Web services business. But now that Amazon.com is a leader in many of its industries, it'll find its competitors gunning for it, much the same way it has disrupted many of them. Between the increasing need to defend its turf and the challenges associated with growing from its already large base, Amazon.com may find future share price returns tougher to achieve.

Both Tesla and Amazon.com are tremendously strong disruptors in their respective industries, and both companies have built great reputations for quality. The concern with both is that their shares already trade at prices that represent stronger results than their larger, more profitable competitors are able to deliver.

As Warren Buffett has said, "You pay a very high price in the stock market for a cheery consensus." The consensus around the greatness of Tesla and Amazon.com is so cheery that the risk of their shares underperforming is strong, even if their businesses themselves succeed. Great companies with scary stocks could still lose you a lot of money.