Social Security serves as a critical source of income for millions of retirees, but the benefits you wind up with aren't necessarily set in stone from the get-go. In fact, if you play your cards right this year, you could end up with a higher payout by the time you start collecting Social Security. Here are three moves in particular that might boost your benefits.

Your Social Security benefits themselves are based on how much you earned during your career, but the age at which you first start collecting them can cause that number to change. If you wait until your full retirement age to take benefits, you'll get the exact monthly amount you're entitled to with no reduction or increase. For today's workers, full retirement age is 66, 67, or somewhere in between. However, you're allowed to claim benefits as early as age 62 and as late as age 70, which could impact your ultimate payout. (Technically, no one will force you to take your benefits at 70, but there's no reason not to.) 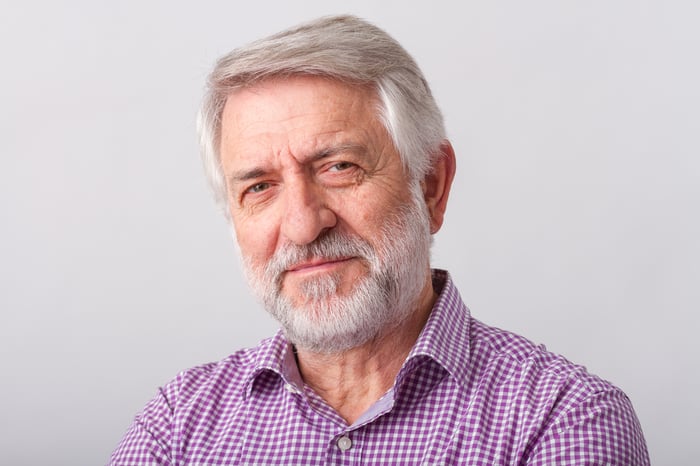 Therefore, if you're 62 or older, and thereby eligible for benefits, holding off will result in a higher monthly payout -- for life. For example, if you're 65 with a full retirement age of 66, waiting another year will help you avoid a 6.67% reduction in benefits. If you're 66 and have reached full retirement age, holding off another year will boost your benefits by 8%. The only time it doesn't pay to hold off on Social Security is if you're 70, because at that point delayed retirement credits cease to accrue.

2. Fight for a raise at your current job

We just learned that Social Security benefits are earnings-based, which means the higher your salary, the more money you stand to collect down the line. That's why fighting for a raise is one of the smartest things you can do this year. Not only will it put more immediate cash in your pocket, but it'll set the stage for higher Social Security payments later on.

Of course, getting more money out of your employer is easier said than done, so the key is to approach it strategically. Compile a list of your successes on the job, and highlight the various ways they've saved your company money. Furthermore, come prepared with detailed salary data to show that your earnings level isn't the highest within your industry. If you can prove to your manager that you're a strong performer who's relatively underpaid based on what you bring to the table, that's a pretty compelling argument right there.

3. Review your earnings record for errors

Your Social Security benefits are based on your earnings history, which is a compilation of the salary information the agency has on file for you. That data is summarized in a neat little statement, which you're free to access online via the Social Security Administration website. And it pays to review that statement, because if you spot an error on your earnings record and manage to correct it, your benefits could go up as a result.

Imagine your earnings record shows that in 2010, you earned $56,000, when in reality, you made $65,000 that year. That's an error that could impact your benefits calculation, but if you correct it in time, you'll avoid losing out on money that should be yours.

Even if you're years away from signing up for Social Security, there are steps you can take today to increase your benefits down the line. And that's money that will no doubt come in handy once you're retired.