Though your Social Security benefits are calculated based on how much you earned during your career, the age at which you first file for them can impact your ultimate payout. That's why you'll need to put some thought into when to file. If you're thinking of taking benefits when you hit 70, here are a few things to be aware of first.

1. You'll boost your benefits by filing at 70

Once your full monthly benefit amount is determined based on your earnings, you'll be eligible to collect it upon reaching what's known as full retirement age. Now that age varies based on your year of birth, but for today's workers, it's either 66, 67, or 66 and a certain number of months. That said, you don't have to sign up for Social Security exactly at full retirement age. In fact, you have the option to file as early as age 62, at which point you'd lose a portion of your benefits by accessing them ahead of schedule. 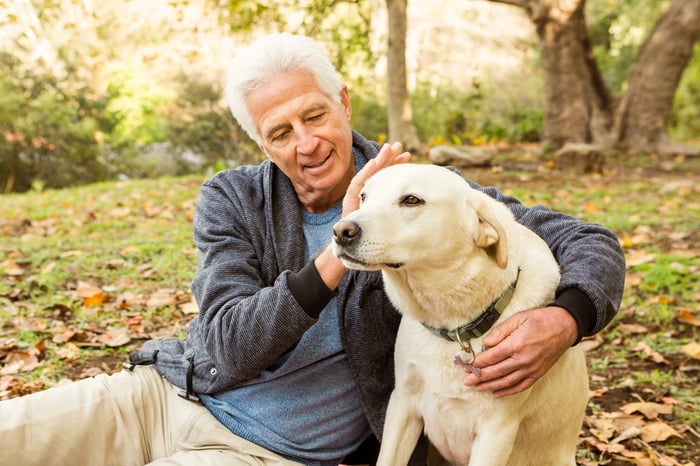 But there's a flipside, too. You can hold off on filing for Social Security past full retirement age and accrue delayed retirement credits, which can boost your benefits by 8% for each year you hold off. This means that if your full retirement age is 66 and you wait until 70 to sign up for Social Security, you'll wind up with 132% of your original full benefit amount. To see how that translates numbers-wise, imagine that your full monthly benefit in this scenario is $1,500. Waiting for four years to get at that money, however, will increase each monthly payment to $1,980 -- for life.

2. But you'll be in the minority

Though you may be inclined to file for Social Security at 70 and boost your benefits in the process, you should know that most recipients don't go this route. In fact, only 3% of seniors wait until 70 to take benefits despite the advantages of holding off. Not only that, but more people claim benefits at 62 than any other age, even though filing as early as possible means facing the greatest possible benefits reduction.

3. You can't accrue delayed retirement credits past this point

While waiting until 70 to collect Social Security can work out in your favor, you should know that there's no sense in holding off on benefits past that point. That's because the delayed retirement credits we talked about earlier stop accumulating once you turn 70, which means that there's no financial incentive to wait any longer.

4. You should file sooner if your health is poor

One notable thing about Social Security is that it's designed to pay you the same total lifetime benefit regardless of when you initially file. That's because the boost you get by waiting is offset by the lower number of individual payments you receive over time. This formula, however, assumes that you live an average lifespan, but if your health isn't great, and you expect to pass away at a relatively young age, then it generally pays to claim your benefits as early as you can -- not as late as you can.

It's never easy to think about our own mortality, but the decision to file for Social Security often boils down to how long you expect to live. And if that age is younger than average, then filing at 70 is usually a bad idea.