Here's why countless Americans might run out of money later in life.

When we think about the ways Americans are putting their retirement at risk, we tend to point fingers at inadequate savings levels and overly conservative investing. But even if you're saving diligently and taking on an appropriate amount of investment risk, you might still fall victim to inadequate income in retirement, and it's due to one major factor that's completely outside your control: living longer.

The fact that American life expectancies are climbing is both a blessing and curse, at least from a retirement standpoint. That's because despite our best efforts to save, save, and save some more, those of us who live well into our 90s and beyond may start running out of money. 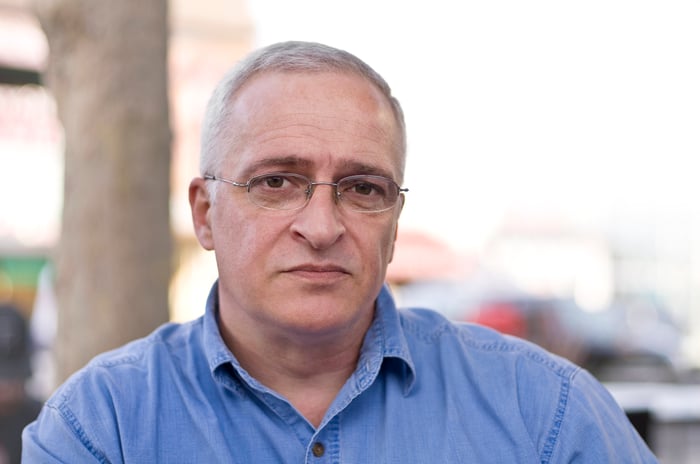 And don't kid yourself -- there's a good chance you'll end up living longer than expected. The average 65-year-old male today will live until 84.3, according to the Social Security Administration, while the average 65-year-old woman will live until 86.6. But one out of every four 65-year-olds will also live past 90, while one in 10 will live past 95. And if you land in that latter category, you may come to find that the savings you amassed, while suitable for a 25-year retirement, start to run dry once you pass that threshold. With that in mind, here are some steps you can take to avoid running out of money down the line.

For years, retirees have been told to follow the 4% rule in managing their nest eggs. The rule dictates that if you start by withdrawing 4% of your savings balance during your first year of retirement, and then adjust subsequent withdrawals for inflation, your savings should last 30 years. But 4% a year may be too aggressive a withdrawal rate given that Americans are living longer these days, and that many rush to retire in their early 60s once they become eligible to collect Social Security.

If you want to stretch your nest egg to the greatest extent possible, start by withdrawing 3%, or even just 2% of your savings initially, and see where that takes you. This is an especially wise move if your investments are bond-heavy, since interest rates today are considerably lower than what they were when the 4% rule was established.

Though not everyone gets the opportunity to work longer, if you have every reason to believe you'll live an average life expectancy or beyond, then there's no reason to rush to call it quits in your early to mid 60s. This especially holds true if you enjoy your job and are physically able to keep at it.

Given the need to make your nest egg last as long as possible, another avenue you might explore is a partial retirement. This way, you're continuing to work, but not at the same level you previously did. Having that ongoing paycheck might help you get away with removing less money from your nest egg when you're younger, thus increasing your chances of having more money when you're older.

4. Explore income sources outside of Social Security and traditional savings

Limiting yourself to a 2% or 3% annual withdrawal rate from savings may not be feasible if your living costs are hefty and your savings are less than abundant. So if you'd rather not have to skimp on modest luxuries or worry about running out of money later on, you'll need to get creative about generating income outside of your nest egg and Social Security payments. You might look into monetizing a hobby, whether it's cooking, gardening, or pet care. Or, you might consider becoming a landlord to collect rental income. The possibilities are endless, but you'll achieve the critical goal of preserving your nest egg so it's there for you when you need it the most.

The fact that Americans are living longer is actually a good thing -- so don't turn it into a negative. Plan to live till your 90s or beyond, and adjust your retirement strategy to accommodate that optimism. It's a far better alternative to wishing yourself a premature death to avoid outliving your savings.