When you sign up for Medicare, you can choose from two basic options: original Medicare -- usually with a Medigap plan to supplement the basic level of coverage -- or a Medicare Advantage plan, which replaces original Medicare and functions similarly to ordinary pre-retirement health insurance policies. But if you'll be joining Medicare after 2019, your options for Medigap coverage will be significantly reduced thanks to a new law that makes the two most popular Medigap plans illegal.

So-called "original Medicare," which consists of Medicare Part A and Part B, covers many basic and medically necessary healthcare services, such as regular doctor visits and surgeries that are no considered elective. However, it leaves quite a few coverage gaps, including vision and dental care. That's where Medigap comes in: You can select a Medigap plan from one of several templates that will cover some of the expenses original Medicare leaves to the patient.

For example, Medicare Part A will pay for 60 days of hospitalization, but after that, you'll be charged a $335 coinsurance per day (for 2018). After 90 days of hospitalization, the coinsurance charge rises to $670 until you run out of "lifetime reserve days," which is a maximum of 60 days over the course of your lifetime. All 10 different types of Medigap plans cover these coinsurance expenses for you up to an additional 365 days.

While Medigap plan coverage varies according to which plan template you choose, most plans pay for part or all of the original Medicare deductibles and coinsurance costs -- as well as some offer additional types of coverage, such as foreign travel emergencies. However, the Medicare Access and CHIP Reauthorization Act (MACRA) says that after Jan. 1, 2020, newly eligible Medicare recipients can't sign up for Medigap plans that pay the Medicare Part B deductible. Medicare enrollees who already have such a plan can continue to re-enroll in it each year. 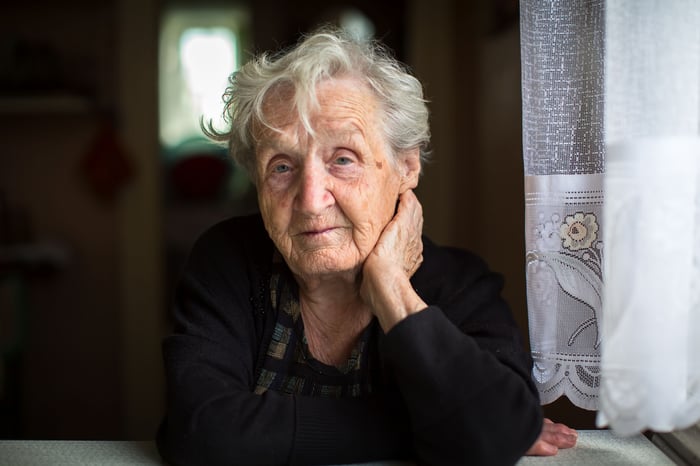 Unfortunately, the two Medigap plans that are affected by the new rule -- Plan C and Plan F -- are by far the most popular of the Medigap options. In fact, more than half of Medigap enrollees have one of these two plans. That's no surprise when you consider that Medicare Part B, which covers a wide range of services, has an annual deductible of $183 (in 2018). Medicare Part B covers doctor's appointments and other "medically necessary services" that don't involve a hospital stay. Ambulance rides, mental health treatment, and many lab tests fall into this category of medical expenses.

If you're not a Medigap enrollee by 2019, you'll need to choose a plan other than Plan C or Plan F. If you had intended to go with Plan C, the best replacement is likely Plan D: It's identical to Plan C, except it lacks the Part B deductible coverage. The closest replacement for Plan F is Plan G, although Plan G doesn't currently come with a high-deductible option, as Plan F does. It's possible that this will change by 2020, though, so check your options at that time to see if a new high-deductible plan has appeared. Plan N is also a fairly good substitute for either of the disappearing plans, offering nearly identical coverage.

Medicare publishes a surprisingly readable guide to its Medigap plans titled Choosing a Medigap Policy. As of this writing, the 2017 version of this guide is available for download in PDF form; page 11 provides a handy chart listing the benefits that each Medigap plan offers.

Losing access to the two most comprehensive and most popular Medigap plans is a serious blow for future enrollees. Hopefully, Medicare will roll out new Medigap plans to take their place during the next few years. But even if that doesn't happen, there are still plans available that can provide excellent supplemental coverage for original Medicare.