Many workers dream of early retirement and the more relaxed lifestyle that comes with it. And if you save well enough during your career, calling it quits during your 50s could wind up being more than feasible.

At the same time, there are several pitfalls you might encounter by leaving the workforce so far ahead of the average American. Here are a few you should know about.

Chances are, your retirement savings are housed in a traditional 401(k) or IRA. While saving in these accounts is a smart move, as they come with several tax-related advantages, the one drawback is that you're not allowed to access your money until you turn 59-1/2. Take withdrawals sooner, and you'll generally face a 10% penalty on each distribution you receive. 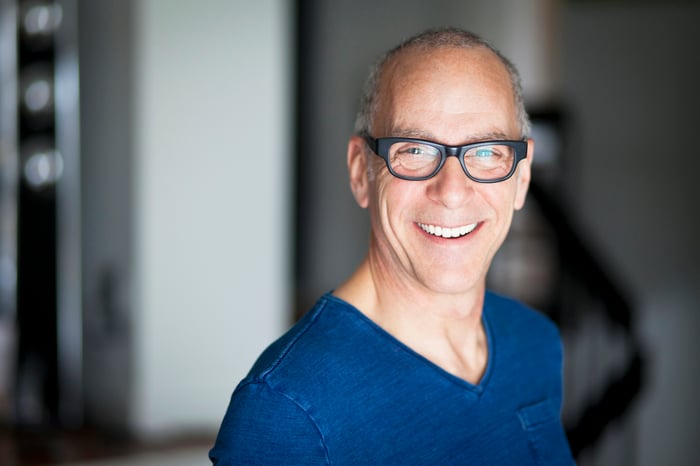 Now if you're aiming to retire at precisely 59-1/2, you won't run into this problem. But if you're hoping to retire earlier in your 50s, you'll need another source of income until you become eligible to take penalty-free withdrawals.

2. Being too young for Social Security

Though you shouldn't expect to live off of Social Security in retirement, those benefits can play a big role in helping you cover the bills. But if you retire in your 50s, you might have to wait a while to get your hands on them. That's because the earliest age to collect Social Security is 62, and though you can take your benefits at that point, you'll reduce them by virtue of not having waited until full retirement age. If you're counting on Social Security to some degree once you stop working, make sure you can afford to wait for what could be a solid decade.

3. Not being eligible for Medicare

Healthcare is a huge expense for working Americans and retirees alike. The good news is that Medicare offers seniors the coverage that typically goes missing once they leave employer-provided health plans. But Medicare eligibility doesn't kick in until age 65, so if you retire in your 50s, you'll be on the hook for some sort of insurance plan for that interim period. And that could end up becoming quite costly.

4. Potentially running out of money

Once you amass your retirement savings, it's crucial to establish a healthy annual withdrawal rate that gives you access to the money you need without prematurely depleting your nest egg. For years, 4% has been the standard withdrawal rate, but that rule assumes that you want your savings to last for 30 years.

If you leave the workforce in your 50s -- even your late 50s -- there's a good chance your retirement will last more than 30 years, especially since one in four 65-year-olds today will live past the age of 90. And with that comes the risk of running out of money later on in life. Of course, you can get around this by opting for a less aggressive withdrawal rate, but it's something to keep in mind.

There's a reason retirees are 40% more likely than working folks to suffer from depression -- it's hard having loads of free time on your hands with no specific schedule or structure. The problem with retiring in your 50s is that if you leave your job at an age when your energy level is still fairly high, you might quickly grow tired of having to find ways to entertain yourself day in, day out.

Also, keep in mind that if most of your contemporaries are still plugging away at their jobs, you might find yourself starved for company during the early stages of your retirement. If you have a specific plan for how you'll spend your days, or a spouse to retire early with, this may not be a problem. But retiring solo in your 50s can actually make for an unhappy existence.

Though there are plenty of good reasons to retire in your 50s, be aware that you might hit some snags. But if you prepare for them ahead of time, there's a good chance you won't come to regret your decision.