Please ensure Javascript is enabled for purposes of website accessibility
Log In Help Join The Motley Fool
Free Article Join Over 1 Million Premium Members And Get More In-Depth Stock Guidance and Research
By Maurie Backman - May 9, 2018 at 1:18PM

Will you be forced to retire sooner than planned?

Most workers dream of early retirement and the laid-back lifestyle it affords. In fact, the average retirement age in America is roughly 63, which is one year later than the earliest age to collect Social Security. But in a new study by the financial services company Northwestern Mutual, 55% of working adults say they're planning to stay at their careers past age 65.

Why the intent to keep plugging away? For 73% of workers, it boils down to needing more savings to retire comfortably. Meanwhile, 61% of current workers think that Social Security won't suffice in taking care of their bills, and that they therefore need to save more to compensate. And 52% cite senior healthcare expenses as motivation to work longer. 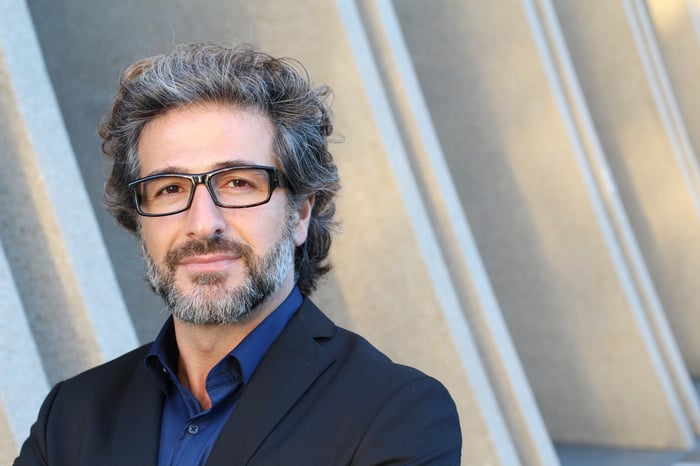 But while working longer is a good idea in theory, it's not an option everyone gets. And if you wind up having to retire before 65, you could face some serious financial challenges as a result.

Will you wind up retiring sooner than planned?

According to Voya Financial, a whopping 60% of workers wind up having to retire earlier than expected. For some, it's a matter of failing health. For others, it's the need to care for a loved one. And then there are those who fall victim to layoffs, or who fall behind in skills and wind up losing their jobs.

Of course, just because more than half of workers end up having to retire sooner than planned doesn't mean that it will happen to you. But if you're forced to retire before 65, you should know how to salvage your retirement in light of it.

First, take a long, hard look at your savings, and determine whether you really have enough to stop working for good. As a general rule, it's smart to have about 10 times your ending salary stashed away in your nest egg by the time you retire, so if you're nowhere close, you'll need to think about your options for compensating. You might, for example, have no choice but to pursue a part-time gig in retirement. Or, you may have to make major cuts to your budget to allow for the fact that you're retiring with far less in savings than you initially expected to accrue.

The next thing you'll need to do if you're forced to retire before age 65 is secure medical coverage, since Medicare doesn't kick in until you reach 65. If you had insurance through your former employer, you can see about continuing that coverage through COBRA. Just know that if you do, it'll likely be expensive. Remember: The amount you paid for health insurance while employed wasn't necessarily the total cost of your plan. Chances are, your employer subsidized your premiums to some extent, so the number you wind up on the hook for may be substantially higher. If COBRA is cost-prohibitive, you have the option to search for insurance on the open market as well.

One final thing to do if you're unable to work past 65 is to see if your savings, coupled with lifestyle adjustments, might allow you to hold off on filing for Social Security. As stated above, you can start taking benefits as early as age 62, but if you file ahead of full retirement age (which is 66, 67, or somewhere in between, depending on your year of birth), your benefits will be reduced, and that's something that could come to hurt you long term.

In an ideal world, you'd get to choose your own retirement date. But things don't always work out that way. Though more than 50% of U.S. employees are aiming to work past 65, that won't necessarily come to be. The sooner you accept that, the better positioned you'll be to plan around it.