Millions of seniors count on Social Security to pay their bills and stay above the poverty line. But if you're not careful, you could wind up inadvertently slashing your benefits and suffering financially as a result. Here are three major mistakes you'll want to avoid at all costs.

1. Thinking it doesn't matter when you claim benefits

Eligible seniors get an eight-year window to file for Social Security that begins at age 62 and wraps up at age 70. (Technically, you don't have to file for benefits at 70, but there's no incentive to delay past that point.) Smack in the middle of that window is full retirement age, or FRA, which, depending on when you were born, is either 66, 67, or 66 and a certain number of months.

If you file for benefits before FRA, you'll reduce them by 6.67% a year for the first three years you file early, and by 5% a year for each year thereafter. In other words, if you're looking at an FRA of 67 but file for Social Security at 62, you'll slash your benefits by 30%. 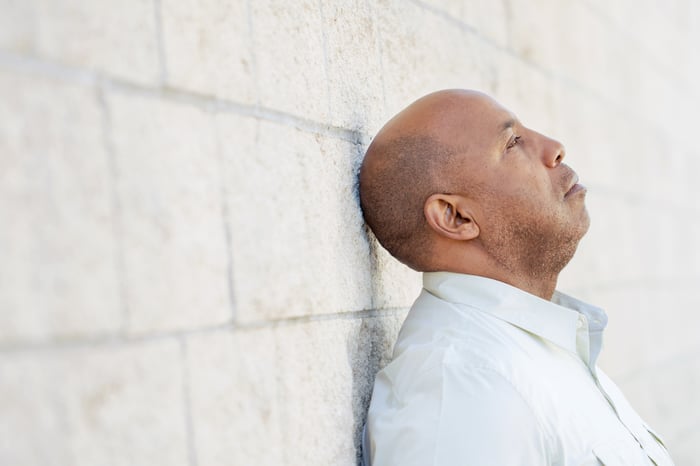 On the flipside, if you delay benefits past FRA, you'll boost them by 8% a year up until you turn 70. This means that if your FRA is 67 but you hold off on taking benefits until 70, you'll get 24% more money.

Now, there are some circumstances under which filing for benefits ahead of FRA makes sense. For example, if you lose your job or need the money, you're better off claiming Social Security early than racking up credit card debt. Along these lines, it doesn't always pay to push yourself to file after FRA. If, in the months leading up to FRA, you're diagnosed with an illness that shortens your life expectancy, filing sooner rather than later could give you the highest lifetime payout from Social Security. The point, however, is that it does matter when you file, so know what you have to lose, or gain, by claiming benefits at various ages.

2. Not checking your earnings record every year

The Social Security Administration (SSA) tracks your earnings on a yearly basis so that it can eventually calculate your retirement benefits. But if any given annual earnings statement of yours contains an error that works against you, your benefits could end up getting reduced. That's why you must review your earnings statements each year and report any mistakes you spot. Though these types of errors aren't particularly common, they do happen, and they can hurt you.

Imagine you earned $48,000 in 2018, but the SSA shows only $28,000 of income for you on file for that year. That discrepancy could bring down your benefits, since they're calculated based on your 35 highest years of earnings.

If you're 60 or older, the SSA will mail you a copy of your earnings statement every year. If you're younger, you'll need to create an account on the SSA's website and access them there. Either way, don't neglect those statements, because doing so could cost you down the line.

3. Not fighting for raises throughout your career

We just learned that Social Security benefits are earnings-based, so it stands to reason that the more your job pays you, the more you'll collect in the future. Unfortunately, many workers shy away from asking for raises because they don't want to come off as too pushy or are afraid their requests will be denied. But if you don't try snagging more money at work, you'll have no one to blame but yourself when your benefits aren't as generous as you'd like them to be in retirement.

While making a case for a raise isn't easy, it helps to pull up salary data in support of your ask. If you see that you're earning less than the average person with your job title, that's a point your manager will be hard-pressed to argue. Furthermore, approach that conversation equipped with a list of ways you've added value to your company in recent months, or have gone above and beyond. Preparing some talking points in advance could increase your chances of coming out successful, and boosting your Social Security benefits as a result.

The more you're able to collect from Social Security in retirement, the more secure you'll be as a senior. Avoid these mistakes so that your benefits don't take a needless hit that hurts you in the long run.