One of the best things about being a permanent employee is gaining access to the workplace benefits your company provides. And generally, that means getting to participate in a health insurance plan.

But what happens when you leave that job, whether because you decide to quit or you get laid off? The good news is that your health coverage doesn't necessarily need to end immediately. Thanks to the Consolidated Omnibus Budget Reconciliation Act of 1985, or COBRA, you have the option to stay on your former employer's plan for up to 18 months following your separation from that company.

While you can technically continue receiving health benefits for 1 1/2 years after your termination or separation, doing so probably isn't your most cost-effective option.

The main reason why it may not be feasible to stay on COBRA for too long is that it can be prohibitively expensive. As you're probably aware, health insurance plan participants are charged a premium in exchange for their coverage. As a permanent employee, your employer was probably picking up some, or even all, of the tab for those premiums, thereby making them less expensive for you. Once you're no longer employed, your employer is highly unlikely to continue doing so unless it's part of your severance agreement, in which case you'll suddenly be liable for your entire premium cost. 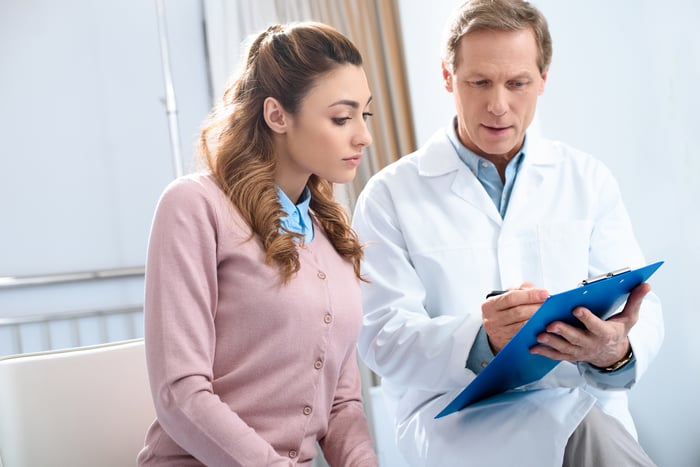 For example, imagine you were charged $200 a month for your health insurance premiums while you were employed, only their actual cost was $600 and your employer covered the rest. Under COBRA, you're not going to get to pay the $200 -- you're going to have to pay the entire $600. And that's a lot of money. Therefore, while staying on COBRA might seem like a good idea, it's most likely something you'll only do temporarily.

In some cases, extending your stay on COBRA could make sense. For example, if you're getting married in five months and at that point will be eligible for coverage under your spouse's plan, you might save yourself the hassle of buying insurance privately and just deal with those hefty premiums until your new plan kicks in. This way, you won't risk a gap in coverage and you'll benefit from retaining the plan whose terms you're already used to. But in most cases, staying on COBRA on a long-term basis won't make sense financially.

Of course, one thing you do need to realize is that if you're going to buy insurance privately and at a lower cost than what you'll pay under COBRA, you may not get the same level of coverage that you're used to. As such, you'll need to weigh your savings on your premium costs against other out-of-pocket medical expenses you might incur.

Either way, know that COBRA has an expiration date and that the most you can stay on it is 18 months unless you happen to qualify for an exception, such as if you were to become disabled. If you left your job involuntarily and are planning to find a new one, chances are, you'll manage to get rehired by the time your option to stay on COBRA expires. Just be prepared for an expensive number of months if you're going to retain your old coverage.