We're often told how important it is to save for retirement, especially since senior living costs keep climbing and Social Security isn't enough to sustain seniors in the absence of outside income. And while it's generally a smart idea to allocate money each month to an IRA or 401(k), there's one scenario where you actually shouldn't be saving for your future: when you don't have the money to handle unforeseen expenses in the near term.

You never know when a financial emergency might strike, whether in the form of a home repair, vehicle issue, or injury. And if you don't have money in the bank to pay for such unplanned expenses, you'll risk racking up loads of debt to cover them. The result? You'll waste money on interest, damage your credit, and make it difficult to borrow money the next time you need to. 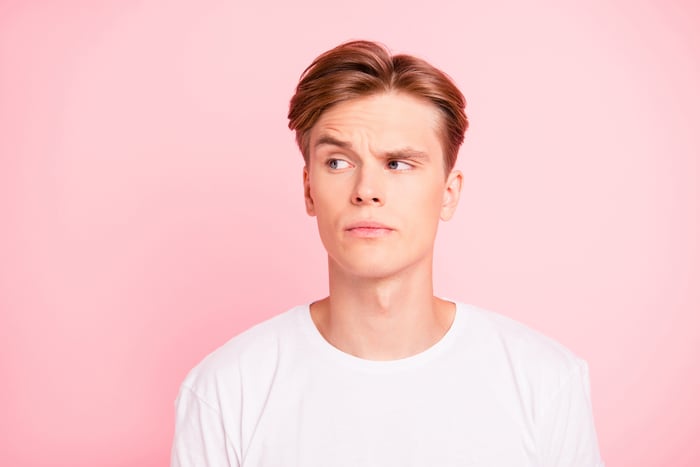 If you're without emergency savings, building that safety net should trump all other financial objectives on your radar, including retirement. Though neglecting your nest egg could indeed cause you to lose out on investment growth, it's still more important to save money for the present than to save for the future.

Ideally, your emergency fund should contain enough money to cover anywhere from three to six months' worth of living expenses. Now if you're single and don't own a home, you can probably stick with the lower end of that range, but if you have a family and a mortgage, you're better off focusing on the higher end.

Of course, the tricky part of building emergency savings is that you don't get any help from the IRS in doing so. By contrast, when you fund a traditional IRA or 401(k), your contributions go in tax-free so that you're saving money the year you make them. But there's no tax incentive to put cash into the bank. Still, it's imperative that you do so, because if you ignore your near-term savings, you might rack up enough debt that your interest payments alone monopolize your income and force you to neglect your nest egg later on.

Now if you don't have emergency savings but you do have some money in an IRA or 401(k), you may be wondering if you're set. After all, can't you just access that cash in a pinch, since it's yours? The problem, however, is that because of the aforementioned tax break you get for funding a traditional IRA or 401(k), the IRS doesn't take kindly to early withdrawals. As such, if you remove funds from either account prior to age 59 1/2, you'll face a 10% penalty on the distribution you take. And depending on the sum you withdraw, that penalty could be substantial.

Let's be clear: Once you have a fully loaded emergency fund, you should absolutely start contributing to a retirement plan on a regular basis. But if you don't have any near-term savings, that needs to be your priority -- even if it means putting your nest egg aside for the time being.