Please ensure Javascript is enabled for purposes of website accessibility
Log In Help Join The Motley Fool
Free Article Join Over 1 Million Premium Members And Get More In-Depth Stock Guidance and Research
By Maurie Backman – Aug 5, 2019 at 6:04AM

Though it's encouraging to see that some younger workers are saving diligently, the majority are still behind.

Millennials tend to get a bad rap on the savings front, and that includes retirement. And to some extent, it makes sense that younger adults would lag on the latter. Those in their late teens, 20s, and early 30s are decades away from their golden years, and as such, may not be so quick to prioritize their nest eggs.

Still, some millennials are doing a fantastic job of building long-term savings. An impressive 9% of U.S. adults aged 18 to 34 say they've already socked away $300,000 or more for retirement, according to a GOBankingRates survey. On the other hand, 18% of millennials have $0 saved, while 39% say they have less than $10,000 set aside for their golden years.

If you're in the early stages of your career, it pays to capitalize on the opportunity to build wealth for retirement. And the sooner you start, the more impressive a nest egg you're likely to accumulate. 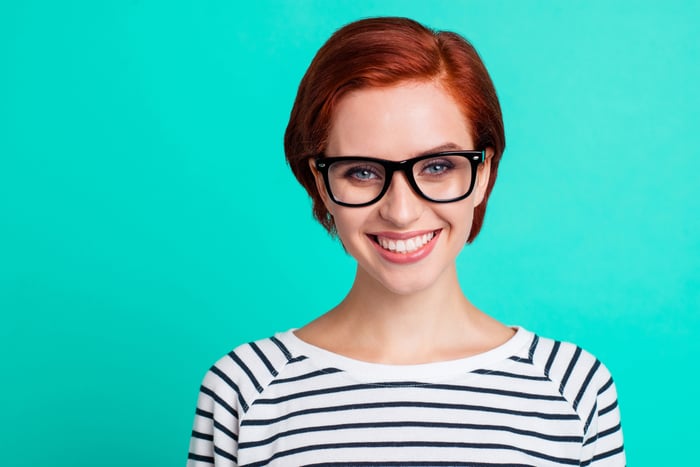 The upside of starting young

When you're young, it's easy to look at retirement as a far-off milestone that doesn't really deserve your attention. But if you make a point to build a nest egg from a relatively young age, you'll have a solid opportunity to take advantage of a secret weapon called compounding.

It's hard to focus on retirement savings when you're young and other expenses loom, like rent, credit card debt, and student loan payments. But if you miss out on the chance to start a nest egg at a young age, you'll likely regret it later in life.

The 9% of millennials who are sitting on $300,000 or more in retirement savings are in a great position to enjoy their golden years. If you want to join their ranks, cut back on discretionary spending, get a side gig to generate extra cash, and make lifestyle choices that will allow you to consistently save money. It'll require some effort at present, but you'll be grateful for it when you're older.