We often hear that Americans are falling behind on retirement savings, so it's always refreshing to read reports of U.S. adults hustling to build their nest eggs. And a recent survey from Principal Financial Group reveals that plenty of Gen X and Gen Y workers are either socking away 90% or more of the IRS maximum allowable annual contribution in their 401(k)s or socking away 15% or more of their income for their golden years.

But to get there, they're giving up certain conveniences and luxuries. Here are the top four things today's super savers are doing to make huge strides in building their nest eggs. 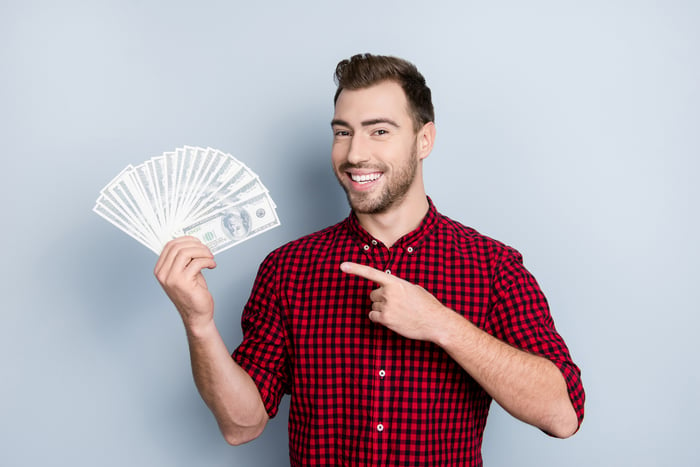 For 43% of super savers, the ability to sock away those funds hinges on driving an older car as opposed to paying a premium for a newer one. Keep in mind that brand-new vehicles lose a large chunk of their value the moment they're driven off the lot, so if you need a car, it pays to consider a used model, provided it comes from a reputable source.

In some cases, of course, it may not make sense to pay for a car at all. If you live somewhere with public transportation and don't need a car to get to work every day, you can rely on the train or bus and then hail rideshares on an as-needed basis.

Housing is the typical American's greatest monthly expense, so it stands to reason that keeping it on the less expensive side could be the ticket to building a large amount of savings. A good 41% of super savers live in a modest home despite being able to potentially afford more. If you're willing to make the same sacrifice, your retirement savings could benefit in a very big way.

As a general rule, your predictable housing costs, including your mortgage payment, property taxes, and homeowners insurance, should not exceed 30% of your take-home pay. But if you're able to keep that expense to, say, 15% of your take-home pay, you'll have that much money more left over to build your nest egg.

3. Not traveling as much as they'd prefer

Traveling can a wonderful, eye-opening experience, but a costly one at that. An estimated 41% of super savers have given up travel to some degree to focus on building long-term savings.

If you're eager to boost your nest egg, you can consider scaling back on travel or finding ways to do so on the cheap. Those might include road-tripping rather than paying for flights, renting private homes instead of springing for hotels, and buying your meals at grocery stores during your travels rather than dining out and adding to your costs.

4. Tackling home projects instead of hiring outside help

For 40% of super savers, working up a sweat is a worthwhile sacrifice on the road to accumulating retirement funds. That's because they're willing to handle home repairs or maintenance themselves rather than outsourcing them and paying a premium for professional services.

If you're amenable to putting in the time, then chances are, there are a number of items related to home upkeep that you're capable of tackling solo. Just make sure you can do so safely, because the last thing you want is to save money on household repairs, only to wipe out those savings with an ER bill following an injury.

There's no question about it: Saving aggressively for retirement requires you to give up certain things that could make your life easier or more enjoyable. But if you're willing to make those sacrifices, you'll be in a much stronger place financially once your golden years roll around.