If you saved well for your senior years by consistently funding an IRA or 401(k), you're probably quite appreciative of that money now that you're actually retired and using it. But the last thing you want to do is give up a huge chunk of your savings for no good reason. And if you neglect to take your required minimum distribution, or RMD, you'll wind up doing just that. 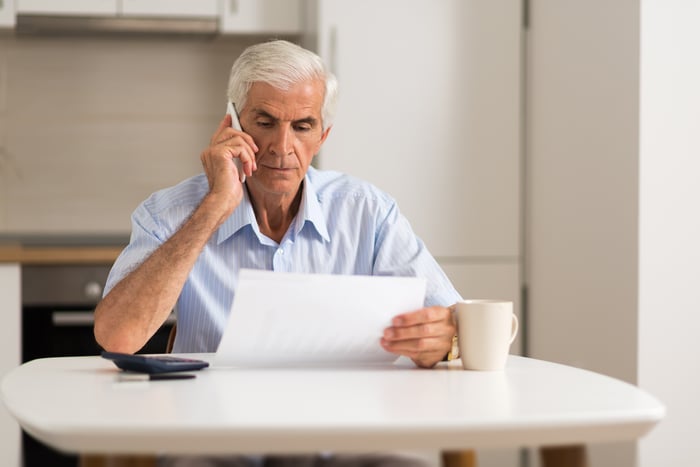 As such, unless you're housing your retirement savings in a Roth IRA, you're required to remove a certain portion of your account balance each year, which is known as your RMD. The exact amount you're required to withdraw depends on the sum you have sitting in your IRA or 401(k), coupled with your life expectancy at the time.

In an ideal world, you'd have complete control over your retirement savings, including when to take withdrawals or not. In reality, that's not good for the IRS, and as such, that's not the rule.

Therefore, pay attention to when your RMDs are due and make sure you take them by their appropriate deadlines. If you don't, you could wind up losing thousands upon thousands of dollars that you worked so hard to save.