Your Social Security benefits are based on your lifetime earnings. Your wages during your 35 highest-paid years on the job are averaged and adjusted for inflation to arrive at the monthly benefit you're entitled to upon reaching full retirement age, or FRA.

FRA isn't the same for everyone. Here's a breakdown of what it looks like by year of birth:

You're allowed to claim Social Security well ahead of FRA (you can do so as early as 62). But for each month you file before reaching FRA, your benefits take a hit.

File three years before FRA, and you're facing a lifelong 20% benefits reduction. File five years early, and that reduction jumps to 30%. As such, filing early isn't always a great idea. And while some seniors have no choice but to claim benefits before FRA (such as those who lose their jobs or can't work anymore), for others, it's a matter of haste. In fact, 62 is still the most popular age to file for Social Security. 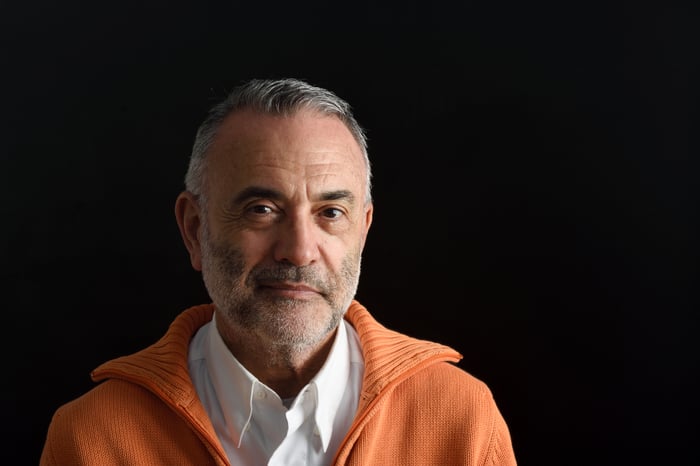 But what if you claim Social Security before FRA only to realize after the fact that you made a major mistake? Are you really stuck with that reduced benefit for the rest of your days?

Thankfully, you're actually not. But if you regret your decision to claim Social Security early, you must act quickly to avoid locking in that reduced benefit for life.

You get a do-over

One lesser-known Social Security rule is that each filer is allowed one do-over in a lifetime, which means that if you claim benefits ahead of FRA and decide that was the wrong move later on, you can withdraw your application for benefits and file again later without facing a reduction. But there's a catch: You also need to repay the Social Security Administration (SSA) all of the benefits it paid you. And you need to do so within a year, as well as withdraw your application within a year.

Repaying all that money is not easy, which is why seniors who claim Social Security early often get stuck with a reduced benefit for life. But if you regret your early filing soon afterward and are able to scrounge up enough money to repay the SSA, then snagging that do-over could boost your monthly retirement income substantially.

Think before you file early

There are a number of good reasons to claim Social Security ahead of FRA, such as if you're out of work; your health is very poor and you're not expected to live a long life; or you want that money to start a business, which might generate enough income to more than make up for the hit on benefits.

Before you file for benefits prior to FRA, make sure you're doing so for the right reason, and that you've considered the ramifications. Though the do-over option does exist, it's not exactly easy to capitalize on, so while you can keep it in the back of your mind, you may be better off assuming that the monthly benefit you start out collecting is the same benefit you'll receive for life.