Retirement may be exciting to look forward to, but the flip side of that excitement is financial stress. Once you retire and transition to a fixed income, you'll need to be even more judicious about managing your money, and among other things, that means properly handling your tax situation. Yet according to a recent survey conducted for Nationwide, 50% of pre-retirees aged 50 and over say they wish they better understood how their retirement income will be taxed.

If you too feel you don't know as much as you ought to about that, here are a few key points.

Ideally, you'll be entering your golden years with a decent amount of money in retirement savings. But if you're housing those investments in a Traditional IRA or 401(k), you'll pay taxes on the withdrawals you take from your accounts, including required minimum distributions, which apply if you don't have a Roth IRA.

The only way to avoid taxes on your retirement withdrawals is to keep your nest egg in a Roth IRA or Roth 401(k) -- but that's because those accounts are funded with after-tax money. Unlike Traditional IRAs and 401(k)s, you get no tax benefits from contributing to them. Still, if you're in the process of building your nest egg, it could pay to start diverting some of your money into a Roth account, or even convert some or all of an existing traditional savings plan to a Roth. 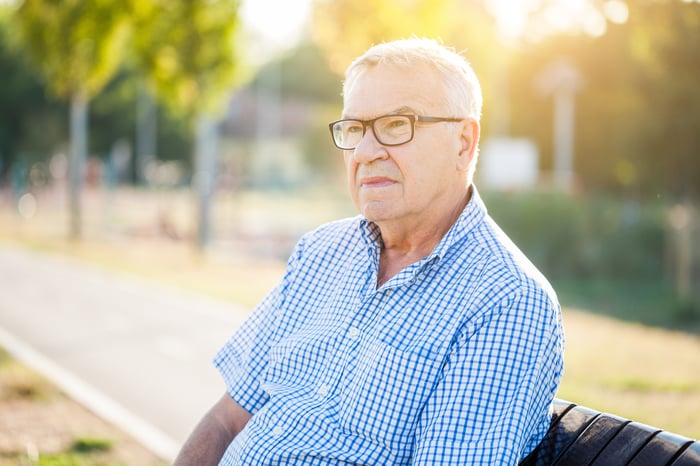 2. Social Security benefits can be taxed too

Unless Social Security is your sole source of retirement income (which it really shouldn't be), you can expect to pay federal taxes on some of your benefits. Specifically, you'll be liable for federal taxes if your non-Social Security income plus half of your yearly benefits equals $25,000 or more as a single tax filer, or $34,000 or more if you and your spouse file jointly.

3. There are multiple categories of investment gains and interest income

If you have investments in a traditional brokerage account, you'll pay taxes on any gains you realize in that account, just as you would as a non-retiree. The same holds true for dividend and interest income you collect from your investments. A good strategy, however, is to hold any investments for at least a year and a day before selling them. This allows you to avoid paying the short-term capital gains rate, which is higher than the rate for long-term capital gains.

Another tip concerns the portion of your portfolio you have in bonds -- a popular choice for conservative investors. If you replace some corporate bonds with municipal bonds, you won't have to pay federal taxes on the interest income. You may also be able to skip state and local taxes as well, if you buy municipal bonds issued by your home state.

4. What kind of pension do you have?

If you have a pension through a former employer, you should generally expect your payments to be taxed in retirement. There are some exceptions, though, such as if you have a military or disability pension. And if you contributed after-tax dollars to your pension during your career, the payments you receive in retirement may only be partially taxable.

The more you educate yourself about how taxes will impact you during your retirement, the better equipped you'll be to budget for it. At the same time, there are a number of ways you can lower your tax burden as a senior. And whether that means moving to a more tax-friendly state or loading up on the right financial products and investments, you should know all the options so that you can make the best decisions for you.