Please ensure Javascript is enabled for purposes of website accessibility
Log In Help Join The Motley Fool
Free Article Join Over 1 Million Premium Members And Get More In-Depth Stock Guidance and Research
By Maurie Backman - Mar 3, 2020 at 6:02AM

Eager as you may be to get your hands on those benefits, here's why it pays to wait.

Your Social Security benefits are based on your earnings history, and you're entitled to your full monthly benefit once you reach full retirement age (FRA). FRA is either 66, 67, or somewhere in between those two ages, depending on your year of birth.

You don't have to wait until FRA to claim those benefits, though. You can file for Social Security as early as age 62 and get your money a lot sooner -- an option many seniors capitalize on each year. But while there's a clear upside to claiming benefits before FRA, there are a number of drawbacks that could also ensue. Here are three reasons why filing for benefits early could hurt your retirement rather than help it. 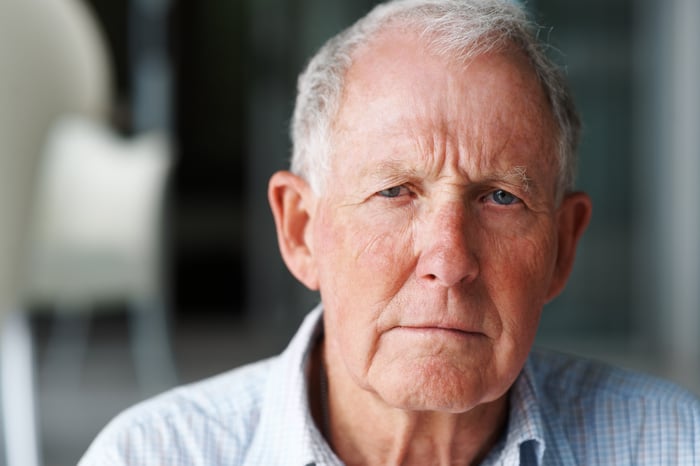 Though you're allowed to claim benefits ahead of FRA, the Social Security Administration (SSA) won't grant that early access for free. Rather, it will reduce your benefits for each month you file before FRA. Claim benefits at 62 with an FRA of 67, and you're looking at a 30% reduction in your Social Security payments -- for life. If you're entering your senior years without much in the way of personal retirement savings, then taking any hit on your monthly benefits could be financially catastrophic.

2. You may be tempted to stop working sooner

Though claiming Social Security and leaving the workforce don't always go hand-in-hand, it's often the case that seniors stop working when they file for benefits. For some, it's a matter of thinking they no longer need the money. For others, working and claiming Social Security prior to FRA isn't all that helpful financially because a portion of those benefits is withheld once earnings from a job exceed a certain threshold. Either way, if you sign up for Social Security before FRA, you may be tempted to retire at the same time, thereby cutting off a number of years during which you could've otherwise padded your IRA or 401(k).

3. You'll lose out on lifetime income if you live a longer life

The SSA claims that it technically doesn't matter what age you file for Social Security at as long as you live an average lifespan. The logic is that filing early will produce lower monthly benefits, but you'll have additional years of collecting benefits. Filing on time will result in more money on a monthly basis, but fewer years of receiving those payments. Now, if you end up living a shorter-than-average or average lifespan, filing for benefits early may not hurt you. But if you wind up living longer than the average senior, you'll lose out on lifetime income by virtue of filing before FRA.

Say you're entitled to a $1,500 monthly Social Security benefit at an FRA of 67. Filing at 62 will shrink each payment you get down to $1,050, but you'll have five extra years of Social Security to enjoy. You'll mostly break even at roughly age 78 1/2 -- meaning, you'll collect about $209,000 in total lifetime Social Security income at that point regardless of whether you claim benefits at 62 or at FRA. But if you wind up living until 87, you'll lose out on $45,000 of lifetime income by filing at 62 rather than waiting until FRA.

Of course, this is just one example, and a more extreme one, since 62 is the earliest age you can sign up for benefits, and not all seniors who file for Social Security early do so five years before FRA. The point, however, is that if you wind up being blessed with a longer lifespan, you'll risk losing out on Social Security income by jumping the gun on benefits.

Tempting as it may be to sign up for Social Security early, it's a risky move that could backfire. If you're planning to go that route, make sure you understand the potential repercussions involved.