Your Social Security benefits are calculated based on your earnings during your 35 highest-paid years in the workforce. From there, the age at which you file determines your monthly benefit.

If you claim benefits at full retirement age (FRA), which is either 66, 67, or somewhere in between, depending on your year of birth, you'll get the exact monthly benefit you're entitled to based on your earnings record. You can also file before FRA, starting at age 62, for a reduced benefit, or delay your benefits past FRA and boost them by 8% a year up to age 70.

Married couples have a certain advantage when it comes to claiming Social Security. Specifically, they can claim benefits at separate times so as to generate income earlier on in retirement while also letting their benefits grow. 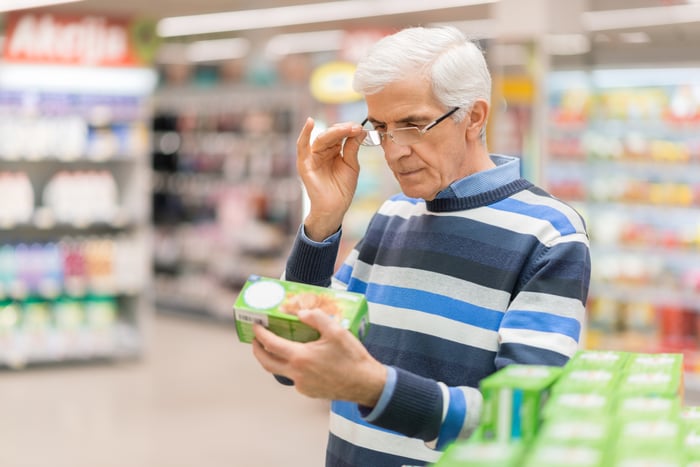 When you're single, however, you don't get that option, so timing your filing just right is crucial. With that in mind, here are three strategies to look at when you're navigating retirement solo.

1. File for benefits at FRA

Claiming benefits before FRA when you're single could be a bad idea, as doing so leaves you with a lower monthly benefit for life. It could pay to wait until FRA to sign up for Social Security. That way, you're not waiting too long to get your money, but you're also not reducing your benefits.

The downside of being single -- both during retirement and when you're younger -- is not having anyone to split living expenses with. You'll have just your own Social Security income to live on, and not a second set of benefits.

That's why delaying your filing all the way until age 70 could make sense. That way, you'll get the maximum monthly benefit possible, which could help compensate for the fact that you're going it alone financially.

Some seniors can't afford to delay their benefits past FRA, or even wait until FRA. If health problems or workplace changes have made it so you can't continue to work full time or at all, you may have no choice but to claim Social Security prior to reaching FRA.

If that's the case, try postponing your filing as long as possible to minimize the hit to your benefits. For example, if you're laid off from your job at age 62 but have near-term savings and a severance package that will allow you to cover your living expenses for a year, don't sign up for Social Security right away. Put off your filing until age 63 so you're not slashing your benefits quite as severely.

Being single during retirement means getting to live by your own rules and pursue your own goals. With that freedom may come financial challenges, so it's important to make the most of your Social Security income. While your retirement savings might eventually run out, Social Security will continue to pay you a monthly benefit for as long as you live, so do your best to file for it strategically.