Please ensure Javascript is enabled for purposes of website accessibility
Log In Help Join The Motley Fool
Free Article Join Over 1 Million Premium Members And Get More In-Depth Stock Guidance and Research
By Maurie Backman – Sep 20, 2020 at 9:02AM

You're allowed to work after filing for benefits -- but whether that makes sense is a different story.

Though Social Security serves as a steady source of income for millions of seniors, many can't live on those benefits alone. Rather, they need additional income to cover their expenses, whether it comes in the form of retirement plan withdrawals or earnings from a part-time job.

In fact, the latter option is becoming increasingly popular, with 73% of workers today saying they intend to hold down a job after claiming Social Security, according to SimplyWise. But while you are allowed to work and collect Social Security simultaneously, that's a route you may not want to take.

The problem with working while you're on Social Security

You're entitled to your full monthly Social Security benefit based on your personal earnings history once you reach full retirement age, or FRA. FRA is either 66, 67, or somewhere in between those two ages, depending on the year you were born. Meanwhile, you're allowed to sign up for Social Security starting at age 62, but filing before FRA will result in a permanent lower monthly benefit. You can also work and collect Social Security at the same time, but if you do so before reaching FRA, your monthly benefit will take an even bigger hit, at least initially. 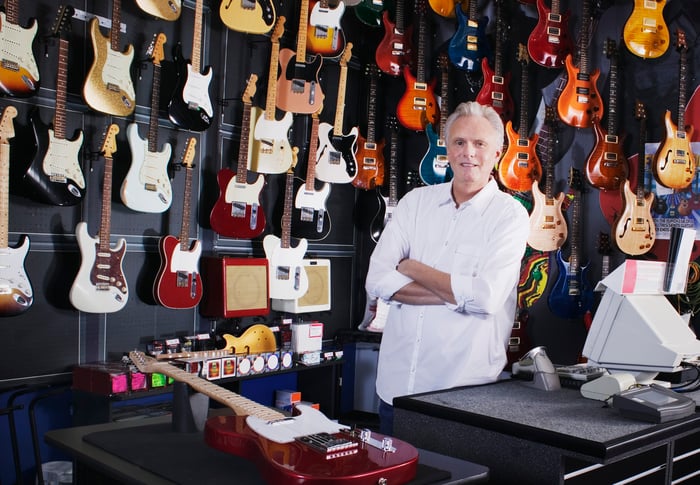 Now to be clear, having benefits withheld is not the same thing as giving them up. If you lose a chunk of your benefits initially for earning too much money, you'll get that amount back later on, once you reach FRA. What you won't do, however, is recoup the hit your benefits will take by virtue of claiming them early, which is why it's important to pay attention to the earnings test limits. If you have too much Social Security income withheld, then filing early may not be worth it.

Now if your income from a job doesn't exceed these limits, then you may decide that it's worth claiming Social Security early despite the permanent hit it will cause to your benefits. Furthermore, once you reach FRA, you're no longer subject to the earnings test, so you don't have to worry about how much your job is paying you.

But if you're, say, 62 and earning $30,000 a year with an FRA of 67, you may want to hold off on signing up for Social Security. If you file at that point, you'll permanently slash your monthly benefit by 30%, but you'll also have $490 of Social Security withheld for being over the earnings test limit. And while you'll get that money back eventually, if your goal in filing for benefits early is to boost your current income, you won't get the increase you expect due to having that portion of Social Security withheld.

Working during retirement makes sense for a lot of people, but if you haven't yet reached FRA, it could pay to hold off on claiming Social Security if you're currently holding down a job. That way, you'll avoid the permanent hit that comes with filing early -- a hit that could really hurt you financially in the long run.