After a harrowing number of days (that felt like weeks) following the election, news eventually emerged that Joe Biden had officially won the presidential race. That could mean a lot of changes on the retirement front. Here are a few big ones you should be aware of. 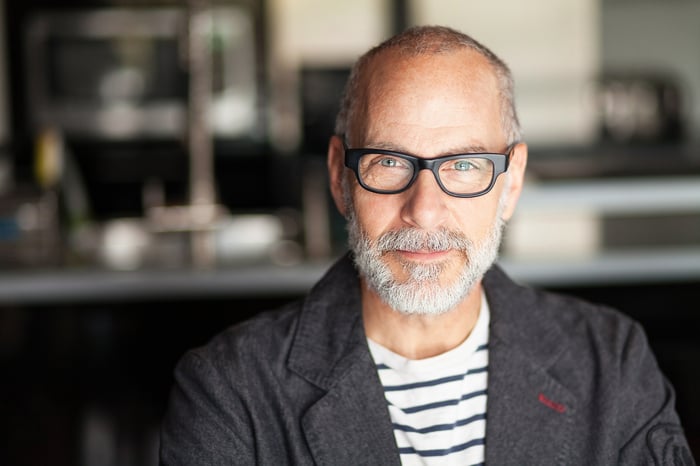 Joe Biden wants to replace the existing tax break for retirement plan contributions with a flat tax credit. That way, an earner in a higher tax bracket would get the same tax benefit as an earner in a lower tax bracket for the same contribution amount. Of course, this adjustment won't change the fact that higher earners are still better able to save for retirement in the first place, but its goal is to make tax breaks more equitable across different income levels and tax brackets.

Not everyone who works has access to a 401(k) plan. In fact, these plans can be cost-prohibitive for smaller operations, and so many local businesses don't offer an employer plan to their workers.

It's possible to save for retirement in the absence of an employer plan with an IRA, but it's not quite the same. 401(k)s allow for automatic enrollment, employer matching dollars, and generous contribution limits. Meanwhile, traditional and Roth IRAs don't have auto-enrollment (though some offer automatic fund transfers once opened), don't involve matching dollars, and come with much lower annual contribution limits.

Joe Biden wants to give more Americans access to 401(k)s. His plans include mandates for employers to provide auto-enrollment plans and subsidies for small businesses to set up these plans for their employees. He's also tossed around the idea of a government-sponsored 401(k)-like plan that anyone not covered by another plan could access.

Medicare eligibility begins at age 65, but not everyone has the option to work until that age. In fact, older Americans who are forced to leave the workforce in their early 60s often end up in the tough position of having to either skimp or overspend on health insurance.

Biden wants to remedy this problem by lowering the Medicare eligibility age from 65 to 60. This change could especially benefit older workers who have lost their jobs during the coronavirus pandemic.

Joe Biden has made it clear that he wants to help all Americans attain financial security in retirement while ensuring that lower earners get fairer benefits. Of course, the above proposals are just that -- proposals. It will take the support of lawmakers to pass these ideas, and if that happens, it may take time. If any of these proposals does go through, it could seriously change the retirement landscape as we know it.