Please ensure Javascript is enabled for purposes of website accessibility
Log In Help Join The Motley Fool
Free Article Join Over 1 Million Premium Members And Get More In-Depth Stock Guidance and Research
By Maurie Backman - Feb 6, 2021 at 7:18AM

Saving for retirement in multiple accounts is a smart move -- but set your priorities accordingly.

When it comes to saving for retirement, it never hurts to have multiple channels. For example, saving in a 401(k) or IRA is a smart move because those funds can be used for any purpose whatsoever in retirement. But funding a health savings account, or HSA, is also wise. While those funds are supposed to be earmarked for healthcare expenses and will be treated more favorably from a tax perspective if they're used for that purpose, medical bills are routinely an enormous expense for seniors, so having a dedicated account to pay for them is a solid move.

But new data from the Employee Benefit Research Institute finds that HSAs and 401(k)s don't mix as well as one would think. Specifically, it found that 56% of 401(k) participants reduced their contributions during the first year they made HSA contributions. And that's a mistake on a number of levels.

Why your HSA shouldn't trump your 401(k)

With an HSA, you can contribute money toward healthcare expenses that can be withdrawn at any time. In other words, you could fund an HSA today and take a withdrawal in three months to cover some near-term medical copays, or you could leave your HSA funds alone and carry them all the way into retirement.

Like 401(k)s, HSAs let you invest your money so it can grow into a larger sum in time. And HSAs also impose penalties for removing funds for non-healthcare purposes -- 20% of the sum you remove. 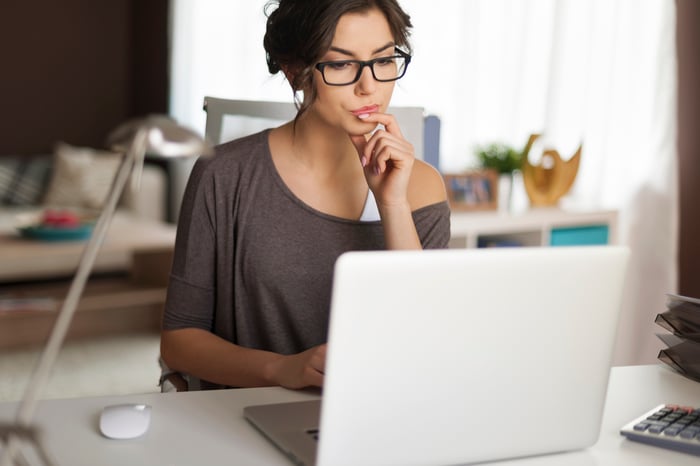 The good thing about HSAs is that once you turn 65, you can take a withdrawal for any purpose and avoid that 20% penalty. Otherwise, HSA withdrawals are tax-free.

But here's why you shouldn't use your HSA as an excuse to cut back on 401(k) contributions. For one thing, 401(k)s let you tap your savings sooner without penalty. You can access the money in your 401(k) beginning at age 59 1/2, which is a good thing if you end up retiring early -- either by choice or otherwise. And in some limited cases, you can take penalty-free 401(k) withdrawals as early as age 55.

Furthermore, many employers who sponsor 401(k)s also offer matching dollars for the contributions you make. If you cut back on those contributions, you may miss out on free money in your account.

As such, while it definitely pays to contribute to both a 401(k) and an HSA, the latter shouldn't come at the expense of the former. In addition to the aforementioned perks, 401(k)s can be borrowed against if circumstances warrant it, and while there are drawbacks to taking out a 401(k) loan, the option at least exists. There's no such thing as an HSA loan.

Of course, if you've been saving in a 401(k) for years and are only now first eligible for an HSA, it may take time for you to rethink your budget to allow for healthy contributions to both accounts. But that's an effort worth making because the more money you put into both your 401(k) and HSA, the less financial stress you're apt to encounter once retirement rolls around.