If you retire with only Social Security to fall back on, you could end up struggling immensely.

Are you planning to rely on Social Security to cover your senior living expenses in full? If so, you're not alone. Many seniors routinely depend on those benefits to cover all of their bills, not realizing what a mistake that really is. Here are a few reasons why you absolutely need income outside of Social Security during retirement.

1. The average benefit is probably less than you think 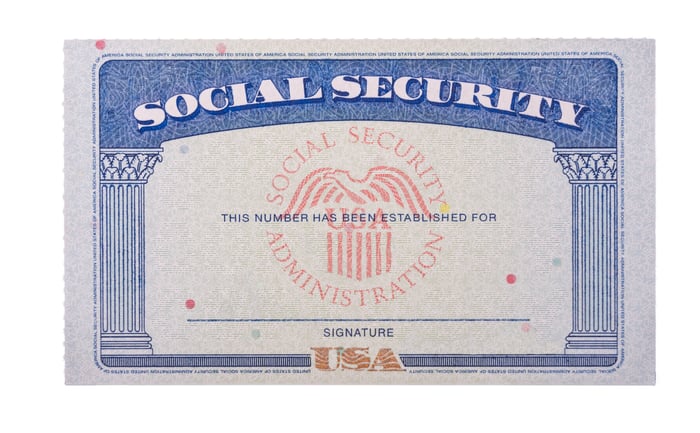 But still, the average Social Security recipient today collects about $1,559 a month. On an annual basis, that's an income of $18,708.

Meanwhile, an individual income of under $1,094 is considered to be below the federal poverty line in all U.S. states except for Alaska and Hawaii. And while Social Security does pay the average senior more than that, it's not a whole lot more.

2. Benefits may be cut

Social Security is expecting to owe more money in the coming years than it collects in revenue as baby boomers leave the workforce and start drawing benefits. The program has trust funds it can raid to make up for that shortfall, but once those trust funds run dry, benefit cuts may be on the table.

Meanwhile, the Social Security Trustees project that the program's trust funds will run out of money by 2034. At that point, the average monthly benefit of $1,559 could end up being worth a lot less, bringing seniors who live on Social Security alone dangerously close to the poverty line.

3. Benefits have been losing buying power

Next year's Social Security raise will be the largest in decades. But through the years, those raises have done a poor job of keeping up with inflation, and the program's beneficiaries have consistently lost buying power as a result.

We don't know what inflation will look like in the coming years, but lately, it's been rampant. And relying on Social Security alone could mean failing to keep up with your rising seniors expenses.

Don't bank too heavily on those benefits

It's perfectly OK to count on Social Security to provide you with some retirement income. But it shouldn't be your only source.

A good bet is to sock money away in an IRA or 401(k) so you have your own savings to tap during retirement. If you set aside $100 a month in one of these savings plans over 40 years and invest that money at an average annual 7% return (which is several percentage points below the stock market's average), you'll wind up with a $240,000 nest egg .

You can also aim to work part-time during retirement, or rent out part of your home as an income stream. You have numerous choices for getting your hands on money outside of Social Security during your senior years, but the key is to plan on needing income in addition to those benefits.