You'll often hear that claiming benefits at 62 is a bad choice. Here's why it's not.

Seniors are often warned not to sign up for Social Security at the earliest possible age of 62. The reason? Doing so could slash your monthly benefits for life.

You're entitled to your full monthly benefit, which is calculated based on your wage history, once you reach full retirement age, or FRA. But for each month you file ahead of FRA, your benefits get slashed.

Some seniors can't afford a hit to their benefits and therefore write off the idea of claiming Social Security at 62. But in these situations, filing at 62 absolutely makes sense. 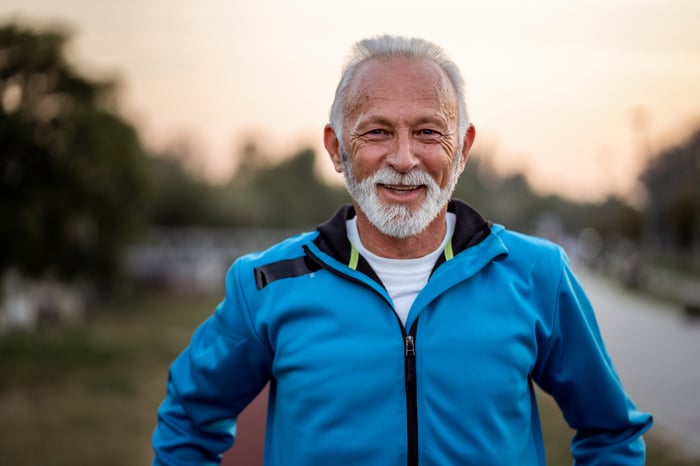 1. You hate your job

Some people put off retirement because they love their work and don't want to stop doing it -- even if they can afford to lose their paychecks. But if you're in the opposite boat and hate your job, then there's really a limit as to how long you should torture yourself.

Claiming Social Security at 62 could help you escape a bad work situation -- one that's potentially bad for your health and wellbeing. But that doesn't mean you should leave that job and stop working altogether. Instead, you can take the opportunity to explore an income-generating opportunity that you don't despise.

Say you've always wanted to launch a catering business, but you can't afford to give up your corporate job and the paycheck that comes with. Filing for Social Security at 62 could make it so you have enough money to cover your bills as you ramp up your client list and slowly but steadily start earning an income.

2. You're worried about your health

Some people enter their 60s with health issues, and if that's the boat you're in, it may unfortunately lead to a shortened lifespan. If that's the case, then filing for Social Security at 62 could be a smart financial move.

In the end, all should even out if you live an average lifespan. But if you're concerned that your health issues might cause you to pass away sooner than the average person, then claiming Social Security at 62 could make it so you get more money from the program in the course of your lifetime.

3. You want to maximize your good health

Some people are able to stay very active well into their 70s or beyond. But for the most part, the younger you are, the more energy you're apt to have for things like travel and different hobbies. And that's why it could pay to claim Social Security at 62. That way, you'll have money available to pay for the things you've always wanted to do -- at a time when you can really enjoy them.

Now if you're inching toward retirement and don't have much of a nest egg built, this advice may not apply. In that case, you might need a higher Social Security benefit to keep up with your living expenses. But if you've saved reasonably well for retirement, then you might as well use those benefits while you're in the strongest position to make the most of them.

The decision to sign up for Social Security is a tricky one, and to be clear, there's nothing wrong with claiming benefits at a later age than 62. The point, rather, is that filing for Social Security isn't always a poor choice. Quite the contrary -- it could end up being one of the best retirement decisions you'll ever make.