Social Security touches nearly every American's financial life, with tens of millions of recipients getting benefits and many more being eligible for future benefits in case of disability or when they retire. That makes it worthwhile to learn about every strategy that can potentially give you larger benefits from Social Security. 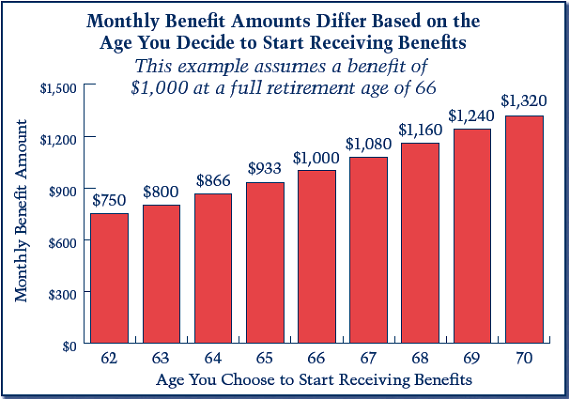 As a result, deciding when to take Social Security involves gambling on how long you and any family members entitled to benefits on your work record will live. Those with shorter-than-average life expectancies have an incentive to claim earlier, while long-lived retirees have a big incentive to wait. Yet obviously, there's a lot of guesswork involved in that decision.

Turning back the clock on your Social Security decision
What many retirees realized was that it would be nice to be able to go back and change your mind after a few years of retirement. The old rules for withdrawing your application allowed you essentially to do exactly that.

Here's how it worked: All you had to do was file your request with the SSA to undo your original election to take benefits. Then, when you later refiled for benefits, the SSA ignored your initial application and paid an amount calculated to reflect your age at the later date.

The one trade-off was that you had to pay back any benefits you'd already received. For those waiting several years to withdraw their applications, that involved a big chunk of cash. Yet you didn't have to pay interest or penalties on that money, and you were entitled to keep any income you'd earned by investing that money. You could also get compensated if you had had to include any of your Social Security benefits as taxable income and paid income taxes on it.

Why the SSA killed this budding strategy
At first, this strategy didn't cause many problems because so few people knew about it. But as the strategy gained attention, the SSA identified the potential costs of allowing the situation to continue. Studies by well-known retirement think-tanks like Boston College's Center for Retirement Research noted the "free loan" aspect of the rule, and critics pointed to the potential manipulation that the rule allowed and the cost to the Treasury of giving recipients this much flexibility in taking back their decision on benefits.

In response, the SSA issued new rules that limited application withdrawals to the first 12 months after you initially filed. You could also use the method only once in your lifetime. The SSA argued that 85% to 90% of those who withdrew their applications did so within the first year anyway, but the net effect was to crush the longer-term use of the strategy.

What you can do instead
Fortunately, there are some other Social Security strategies that many retirees can use to boost their benefits. The file and suspend strategy allows you to file for benefits but then choose not to receive them, allowing a spouse to claim spousal benefits on your work record but still letting your own benefit amount grow. The file as a spouse first strategy, meanwhile, is the mirror-image of file and suspend, letting you claim spousal benefits once you reach retirement age while waiting to take your own larger retirement benefits until they've grow as much as they can.

Many policymakers see these strategies as also having potential for abuse. So far, though, the SSA hasn't clamped down on them, and proposed legislation to limit or eliminate them hasn't made much progress.

It's always unfortunate when a lucrative Social Security strategy disappears. But by staying aware of other promising strategies, you can take advantage of every opportunity you have to get more from Social Security.