Minnesota is one of 13 states that imposes state taxes on Social Security benefits. Source: Minnesota Revenue.

More than 60 million Americans receive Social Security benefits, with retired workers and their families making up the lion's share of all recipients. With the average Social Security payout among retired workers being just under $1,350 per month, retirees have to squeeze as much as they can from every dollar they get. Yet while the vast majority of states in the U.S. let retirees keep every penny of Social Security they earn, 13 states impose at least some state-level income taxes on benefits. If you live in one of them, it could make your retirement finances more difficult.

A taxing situation for retirees
The 13 states that impose some form of state income tax on Social Security recipients fall into three general categories. One group mirrors the federal tax rules covering Social Security taxation. Under those rules, you take half of your Social Security benefits and add it to the remainder of your income. If that amount is between $25,000 and $34,000 for single filers or between $32,000 and $44,000 for joint filers, then up to 50% of your benefits can get added to your taxable income. Above those higher thresholds, the maximum amount subject to tax rises to 85% of your benefits. 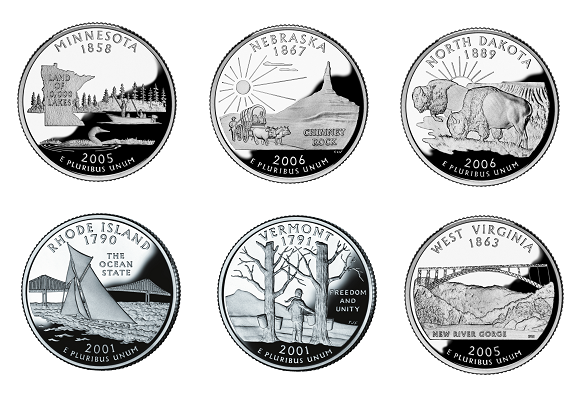 The states that fall into this first category are Minnesota, Nebraska, North Dakota, Rhode Island, Vermont, and West Virginia.

Meanwhile, a second group of states imposes tailored rules on how much Social Security income their residents have to include on their state tax returns. The specific rules vary from state to state:

Yet while American taxpayers don't have much choice but to pay federal taxes on their benefits, any taxes at the state level are a different matter. As times get tougher, those nearing retirement have had to pay more attention to what their expenses will be after they retire, and taxes can play a vital role in determining whether it makes sense to move at the end of your career. Moreover, states have a strong incentive to hang on to high-income individuals who are most likely to pay state-level taxes under these rules, and the potential for high-net-worth individuals to flee to lower-tax jurisdictions has huge implications for states' long-term revenue projections and continued ability to provide key services for residents.

States are getting the message

Fortunately, states have started to realize that taxing Social Security can incentivize in-state retirees to leave and also hinder efforts to attract retirees from other states. As a result, some states have made moves toward exempting Social Security income from state taxation. Iowa, for instance, recently came off the list, as the Midwestern state gradually phased out its taxes on Social Security income over a seven-year period that ended in 2014. Minnesota has been considering legislation to do the same thing, in the hopes that fewer residents will leave the state after retiring.

At the same time, though, it's important to look at Social Security taxation in the proper context. For many Social Security recipients who have relatively low incomes, state taxes never come into play. You also have to consider other factors when choosing a state to live in during retirement, including not only property and sales taxes, but also the costs of housing, food, and other necessities.

Regardless, state taxes on Social Security income just make a state look bad. As different states compete for the tax revenue from serving retirees, you can expect more of these 13 states to reconsider their past stances and consider exempting Social Security from taxation in the future.

Does Your State Tax Social Security Benefits? These Do @themotleyfool #stocks Next Article
Current