Please ensure Javascript is enabled for purposes of website accessibility
Log In Help Join The Motley Fool
Free Article Join Over 1 Million Premium Members And Get More In-Depth Stock Guidance and Research
By Selena Maranjian, Dan Caplinger, and Jason Hall - Feb 15, 2016 at 6:22AM

If you want to become a more effective investor, watch what successful investors do and follow their lead. 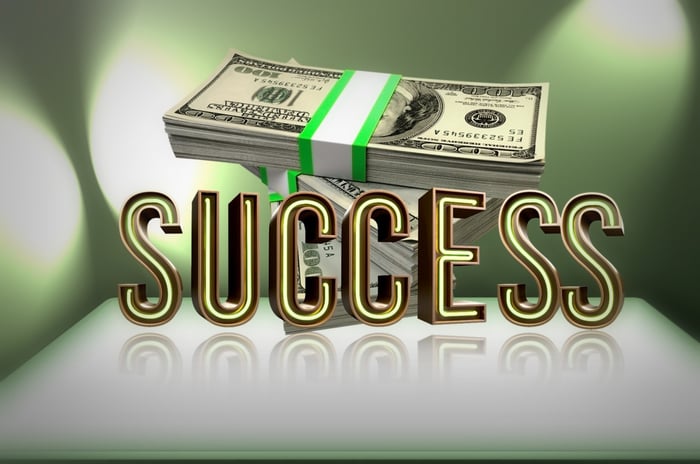 One way to become a more effective investor is to pay attention to what successful investors do and to try to adopt some of their habits. For example, you aren't likely to find many smart investors plunking down significant sums to buy lottery tickets. You will find plenty of them making good use of tax-advantaged retirement accounts such as IRAs and 401(k)s. Here are three more things that many smart investors do and that could benefit you and your portfolio, too.

Dan Caplinger: When I first became an investor, I prided myself on following stock prices, knowing from day to day how the stocks I was following had performed. It therefore came as a surprise to me to learn that many smart investors whom I respected had no idea how their stocks had done on any particular day -- or even in a particular month.

At the time, it was relatively difficult to get up-to-date information on stock prices. Now, it's trivial to get as detailed information as you want about the movements of a particular stock. Trading software caters to those people who want to track moves by the second, giving the illusion that having the most recent price data can help you squeeze more profits out of your investments.

Nevertheless, the best investors I know have made their fortunes not from picking off nickels and dimes by trading stocks back and forth all day but rather by choosing companies they could invest in and hold for years at a time. For that approach, short term stock movements become almost irrelevant. As long as its stock isn't ridiculously expensive, choosing a solid company that has growth potential and then sticking with it can be the best path to prosperity. I still like watching the ticker-crawls on the financial news channels, but I don't trick myself into thinking that helps me as an investor. 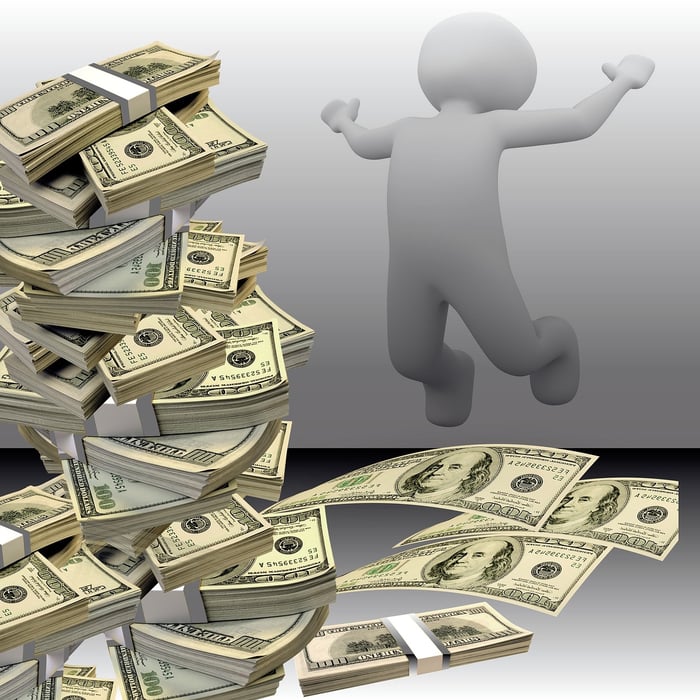 Jason Hall: History tells us that we will get a 10% decline at some point nearly every year, a 20% or more decline at least once a decade, and a major correction of 30% or more every few decades. Smart, successful investors understand there's no reliable way to predict when those downturns will come, or how long they will last, but we know that they will eventually end, and the market will go up again.

Because of this, smart, successful investors tend to have investing habits focused around long-term goals, rather than trying to avoid the next downturn or time the market. With this in mind, one of the best habits you can develop as an investor is good basic capital allocation. In other words, don't put short-term capital at risk of unexpected, quick losses, such as we have seen in the market during the past few months.

Case in point: If you had invested money near the market's peak in 2007, it would have taken you nearly five years to get back to the break even point. If you had been counting on having those funds in the interim, you might have been forced to sell at a loss. 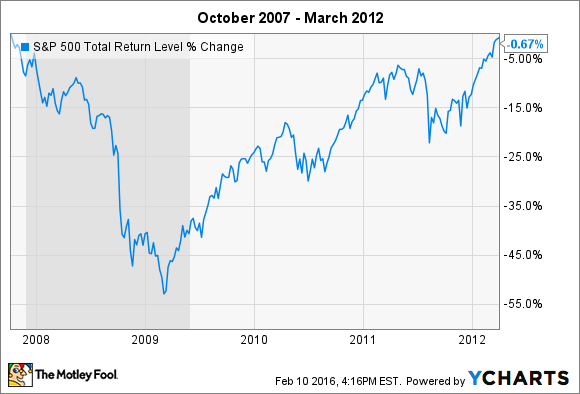 But long-term investments benefit from the market's volatility. Even an investment at the market's peak before the Great Recession would be up more than 40% today, even after the recent market sell-off: 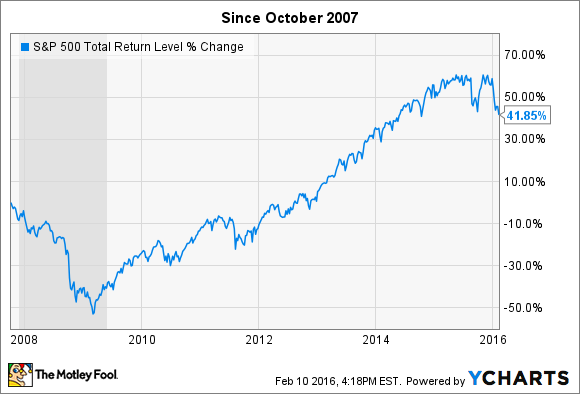 In other words, allocate your capital based on your goals and timelines, and build habits that will help you avoid short-term risk with short-term money, while long-term investments benefit from the market's ups and downs. That's what smart investors do.

Selena Maranjian: One habit of many smart investors is keeping things simple. It's easy to make investing complicated, by having many different investment accounts, each full of lots of different stocks (and mutual funds, and bonds, and other things), and by frequently buying and selling stocks as you keep running across lots of different exciting companies.

A great way to simplify your investment strategy is to just stick with index funds for your long-term money. If you choose one or more inexpensive, broad-market ones, you'll instantly be diversified, invested in hundreds or thousands of stocks. You won't have to keep track of them all and try to figure out when to buy and sell them, or how much to hold of each. The funds will simply, passively, track the indexes on which they're based.

Over many decades, the broader stock market has delivered average annual returns of close to 10%. That's pretty good. Studies have shown that most managed mutual funds, run by professionals who study stocks and select investments, underperform index funds -- in part because they charge much higher fees. A typical stock mutual fund might charge 1% annually in fees, while you can find great index funds charging 0.25% or 0.10% or less.

Investing doesn't have to be complicated. You can get solid results just by using index funds.