Prior to college, I was a total stranger to debt -- I didn't have a credit card, and if I wanted to buy things, I saved up for them and paid in cash. The idea of debt never sat well with me. When I was applying to schools, I knew that student loans were the healthy kind of debt to have, but I still didn't want to graduate with tons of them. So I made choices that allowed me to finish up a four-year degree with just $12,000 in loans all-in. Here's how I pulled that off.

1. I chose a public in-state college

My top college choice was a private university with a price tag of well over $40,000 a year when you accounted for tuition, fees, and room and board. By contrast, the public, four-year in-state college I wound up attending cost around $12,000 a year. I was disappointed to not attend the more expensive school at first, especially since I didn't just get in, but also received a grant that would've cut my costs substantially. But because I was intent on minimizing my debt, I ultimately opted for the least expensive school I got into that offered a quality education. 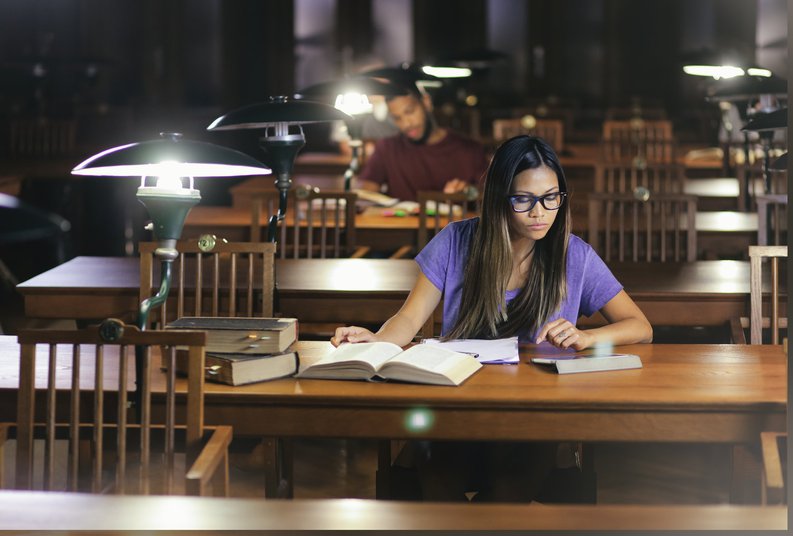 2. I made sure to graduate on time despite double majoring

It's not uncommon to have more than one major during college, but the problem some people then run into is it means they take longer to finish their studies. That was a risk I set myself up for, because I decided to pursue a creative writing degree, but also wanted to study finance and management, which fell under a completely separate school where I went to college. As such, none of my prerequisites overlapped, and I couldn't begin taking finance classes until I was already a junior. My academic advisor at the time warned me that I might graduate a semester late, but I knew I wouldn't let that happen. Instead, I subjected myself to a few 20-or-more-credit semesters (16 was the standard at my school) to get my classes done on time.

3. I worked during my studies

Working while double-majoring wasn't always easy, but having that extra income allowed me to take on less student debt. And as a bonus, the jobs I held down gave me decent experience that helped when I was putting a resume together for the real world. One year, I worked as a tutor for non-English-speaking students. Another year, I actually got to be a teaching assistant for an upper-level English class. Both jobs were rewarding in more ways than one.

Keeping my student debt on the low side

Graduating college with only $12,000 in student loans made it possible to knock out that debt in just six months. I did so by moving back home after my studies to save as much money as possible, and by living very frugally until my debt was successfully paid off. Had I accrued more debt, it would've taken much longer to eliminate it. And, frankly, I'm not sure my parents wanted me living in our small Brooklyn home as an adult for too long. So I'm thankful I was able to pay that debt off quickly and avoid overstaying my welcome.

Did I make my share of sacrifices to minimize my debt and pay it off quickly? Sure. But in hindsight, I'm thankful I did, because not accumulating a mountain of debt spared me a world of stress that so many of my peers are still grappling with today.