Many parents are frightened by the idea of their own kids being among the millions of college graduates saddled with student debt. That's motivating a large number of them to do whatever it takes to help their children pay for college. However, some parents may be taking that notion too far. 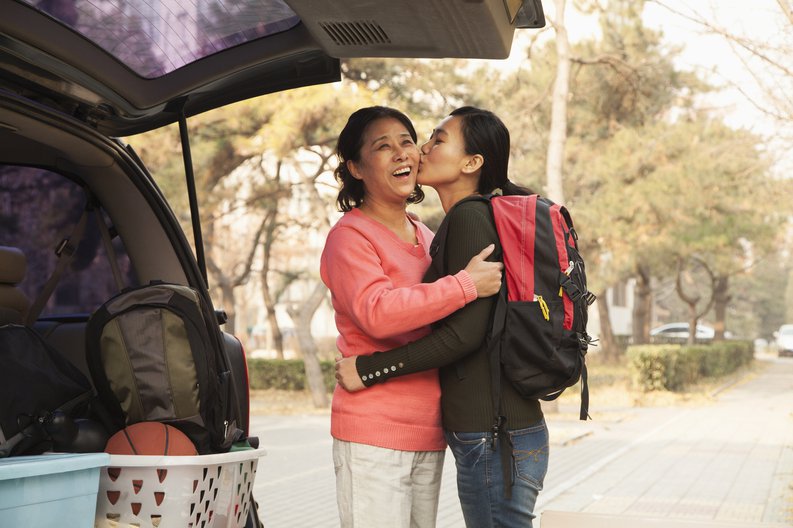 Why you shouldn't use retirement funds for your kids' education

Giving up some retirement income to help your children avoid student debt may be a noble thing to do in theory, but it's a very foolish thing to do in practice. Here's why: Your children have the option to take out loans for school when they're young. They can work hard and pay back that debt over time. On the other hand, you may not have many working years left to save for retirement. If you remove money from your nest egg to help your kids pay for college, you'll risk not having enough savings to cover your golden years.

Here's another thing to think about: You're allowed to withdraw funds early from an IRA to pay for college without incurring a penalty. But if you remove money from a 401(k) prior to age 59 1/2 to cover higher education costs, you'll be slapped with a 10% early withdrawal penalty on that distribution. That's effectively throwing money away, which makes little sense.

Federal loans can be an affordable option

It's possible to borrow for college somewhat affordably thanks to federal student loans, which are government-regulated and don't charge a ton of interest. By contrast, borrowing money to pay for your retirement can end up being an expensive nightmare.

Say you withdraw a chunk of your retirement savings to help a child pay for college and wind up unable to pay for your basic living expenses when you're older. At that point, what options will you have? Sure, you could rely on a credit card, but that's hardly a healthy or cost-effective way to cover your bills. And if you rack up too much debt, you'll hurt your credit, making it difficult, if not impossible, to continue borrowing money.

Be smart with your future

The money in your IRA or 401(k) is supposed to be earmarked for your retirement, so don't use it for any other purpose, including paying for your kids' college degrees. Besides, there are ways you can offer your children financial support without raiding your own savings. For example, you could allow them to move back home after college and live rent-free while they chip away at their student loans. That way, they'll get a break on living expenses when they're first starting out in the working world. Plus, you'll get to leave your retirement savings intact so that your money is there for you when you need it the most.