Please ensure Javascript is enabled for purposes of website accessibility
Free Article Join Over 1 Million Premium Members And Get More In-Depth Stock Guidance and Research
By Dan Caplinger - Oct 15, 2017 at 8:16AM

The much-hated "death tax" could be history. Find out who benefits.

The release of the Trump tax plan has gotten a lot of attention from taxpayers searching for ways to pay less to Washington. Changes to individual income tax brackets, standard deductions, and tax rates across the board could have a huge impact on what the average American pays in taxes. Yet one of the simplest and most clearly stated provisions of the Trump tax plan has to do with what it calls the "death tax," putting an end to the estate tax. Although a majority of Americans favor repeal of the estate tax, many don't know its specific provisions and who ends up having to pay the tax.

As you'll see, the estate tax has changed dramatically in recent years, dramatically reducing the number of people who pay estate taxes and already making it a non-issue for the typical American.

What the Trump tax plan says about estate taxes

Even that clear statement leaves a couple of potential issues unresolved. Currently, the estate tax is tied together with a gift tax on transfers made during one's lifetime. The reference to generation-skipping transfers would apply to gifts spanning two generations or more whether made during one's lifetime or after death through a will or trust. Without specifically repealing the gift tax, the proposal leaves open the possibility of taxing transfers to children, siblings, parents, and others not covered by generation-skipping provisions. 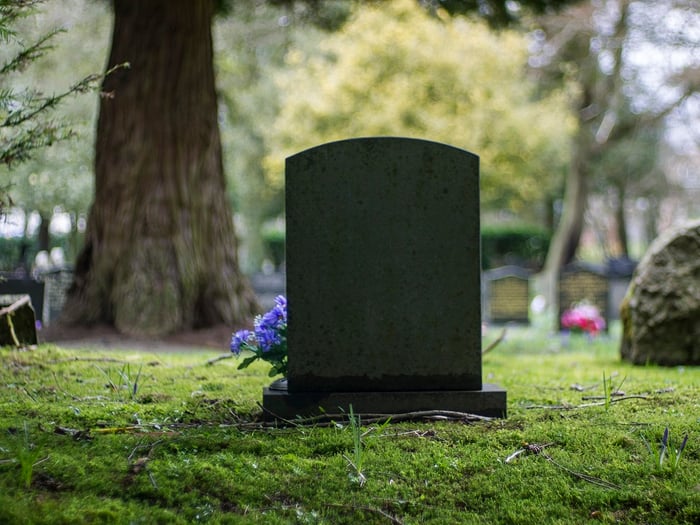 Who has to pay the estate tax?

Under current law, the estate tax affects a very small number of people each year. A credit is available that effectively lets estates pay no tax if their value falls below a certain amount, which for those who die in 2017 is $5.49 million.

That amount is enough to prevent the vast majority of Americans from ever having to consider the estate tax, let alone file a return and pay the tax. In 2015, about 2.7 million Americans died, according to data from the Centers for Disease Control. Yet the IRS reported fewer than 12,000 estate tax returns filed. That works out to 1 in 230 Americans .

Fewer still actually had to pay tax. More than half of those who filed returns reported no tax due. That's due largely to provisions that allow transfers to spouses, charity, and other eligible purposes without any estate tax due. Only about 5,200 estate tax returns resulted in net tax owed, and out of the $18.3 billion paid in estate taxes, more than $7.5 billion came from just 300 returns that reported estates worth $50 million or more. About 90% of taxes collected came from estates worth at least $10 million.

The estate tax does create some difficult situations. The most common situation that affects families whom some would see as having an average American lifestyle involves farm and ranch property. Even if farm owners generate relatively little income from the land they own, that land can sometimes be appraised for its potential development value if converted from its current agricultural use to residential or business property. That can cause some farm families to have taxable estates without having any means of paying the tax other than selling off a portion of their property, potentially threatening their livelihood. The same can happen with a closely held family business, as the death of one family member can create a tax burden that requires the sale of the business.

Despite these anecdotal situations, the vast majority of those affected by the estate tax are high-net-worth individuals with extensive holdings of liquid financial assets. They're in a position in which their estates can afford to pay tax without any substantial disruption to their assets, allowing the remainder to go to heirs in the ordinary course of estate administration.

Arguments that the estate tax only creates inefficiency by forcing high-net-worth families to hire professionals to find ways around paying the tax have their merits. To suggest that eliminating the estate tax does anything for the average American, however, is disingenuous and unsupported by the vast bulk of the evidence.