Time's running out for lawmakers to restore these key expired provisions.

It's been six weeks since tax season started, and tens of millions of taxpayers have already filed their returns for the 2018 year. However, a large number of people are holding off on getting their returns prepared in the hopes that they'll be able to claim some of the same tax breaks that they've taken for years. Unfortunately, it's starting to look like those hopes will be dashed -- unless lawmakers take quick action.

Extensive tax reform efforts made major changes to many tax laws, but it didn't change what's become an annual ritual in Washington. Many popular tax provisions are temporary, and Congress has gotten into the habit of simply extending their expiration dates by a single year rather than making them permanent. Among them are three key tax breaks: the deduction for private mortgage insurance, the tuition and fees deduction, and the exemption of debt cancellation income from mortgage debt forgiveness. 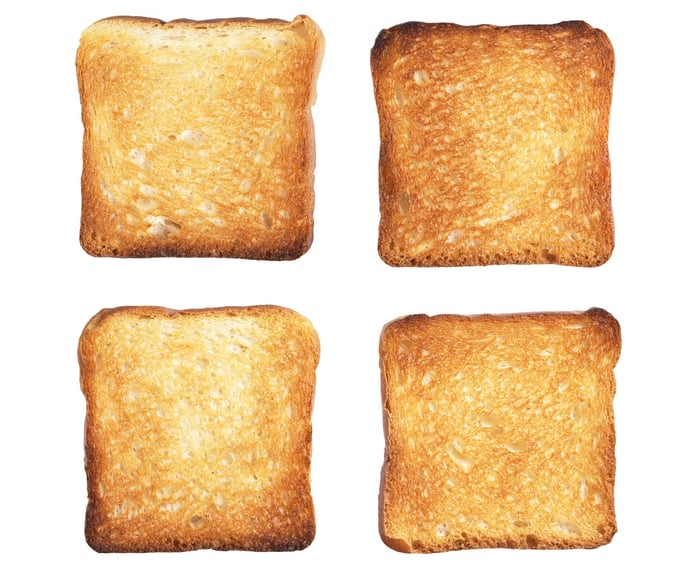 This year, though, lawmakers have been even slower than usual in getting around to pushing through what's typically known as tax extender legislation. At this late date, many tax experts are about to give up on their being available for the 2018 tax year. Below, we'll take a closer look at these three provisions.

During the housing bust, lawmakers tried to find ways to give breaks to homeowners. In the mid-2000s, mortgage interest was deductible, but PMI premiums weren't. That changed in 2006, when the tax law changed to treat mortgage insurance premiums in the same way as mortgage interest. That allowed taxpayers who itemize deductions to add their PMI premiums to their deductible expenses.

Now that the housing market has recovered, some argue the deduction is no longer needed. However, for those who pay PMI, the deduction is still valuable -- even though fewer people will itemize deductions after the big increase in the standard deduction under tax reform.

Most people claimed the tuition and fees deduction because their incomes were too high to qualify for the Lifetime Learning credit, which covers most of the same situations. Without an extension of its expiration date, taxpayers will have to look again to see if they can qualify under the Lifetime Learning provisions or instead just have to go without a tax break at all.

Finally, a tax extender will be necessary to continue the exemption of income resulting from forgiveness of mortgage debt. If your mortgage lender foreclosed on your home and canceled your debt, or if you sold your property and arranged with your lender to have your mortgage debt completely forgiven even though the value of the property was less than what you owed, then you would have had a nasty surprise under old tax law. The amount of debt that was canceled got treated as taxable income, and the IRS would come calling even though most of those who needed debt canceled were in no position to pay the resulting tax.

The provision, if extended, would allow joint filers to exclude up to $2 million in debt cancellation income from such situations. If not, though, those who went through such a process in 2018 could find out that they're on the hook for a substantial tax bill.

One minute to midnight

Congress is scurrying to get potential legislation through its committee process for final approval, so it's possible that these tax breaks could get a last-minute reprieve. For now, though, taxpayers can't afford to assume that they'll be back. If you're hoping to use one of these provisions, keep your eyes on Washington to see if lawmakers get the job done.