While itemizing won't be the right move for some taxpayers this year, that doesn't mean you shouldn't consider it.

Though the April 15 tax-filing deadline is rapidly approaching, many folks are still in the process of gathering their documents and getting their returns completed. In fact, there's a good chance we'll see a lot of procrastination this tax season, and while part of that can be blamed on human nature, there's also the fact that fewer filers are expected to itemize on their returns. 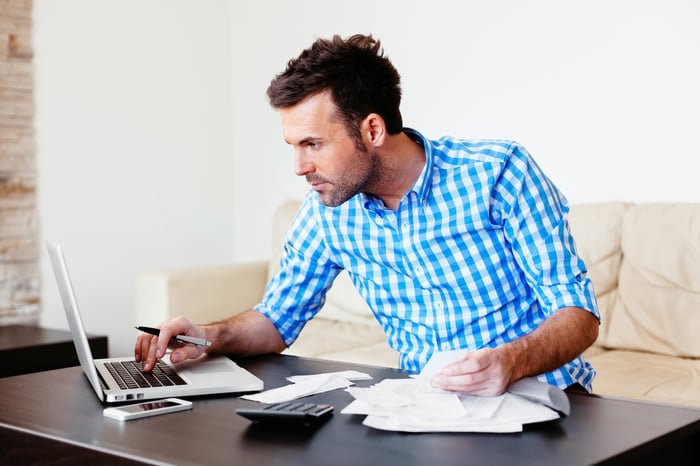 Rather than settle for the standard deduction and call it a day, it pays to run some numbers and see what itemizing does for you, particularly if you own a home. That's because you're still allowed to deduct interest on a home loan of up to $750,000, and if you signed your mortgage prior to December 15, 2017, you're grandfathered into the previous limit of $1 million.

Furthermore, the SALT (state and local tax) deduction is still very much in play. Effective in 2018, the most it can be worth to you is $10,000, but if you have, say, $12,000 in mortgage interest plus another $10,000 from SALT, and you're a couple filing jointly, you're already inching pretty close to the $24,000 standard deduction. Throw in enough charitable contributions, and you might actually exceed the $24,000 mark, making itemizing the better way to go.

The point here is that while you might assume that itemizing no longer makes sense for you, you won't really know until you review your records and see what expenses you racked up. Therefore, don't leave your taxes until the last minute this year, thinking you'll just take the standard deduction and make things quick. Doing so could cause you to lose out financially, and when it comes to taxes, that's the last thing you want.