Although the changes from the 2018 tax overhaul have been in effect for quite some time now, a large number of filers are still confused about tax reform and how it impacts them. But the last thing you want to do is buy into misinformation that hurts you financially, so get these common tax code misconceptions straight.

Although the tax overhaul did change the way mortgage interest is treated for deduction purposes, homeowners can still snag this potentially lucrative tax break. You're allowed to deduct the interest on a mortgage of up to $750,000, which is a change from the old laws, which allowed you to deduct mortgage interest on a home loan worth up to $1 million. But if you've had your mortgage for quite some time already, fear not -- home loans that were signed prior to Dec. 15, 2017, are grandfathered into the old limit, which means that if you signed a $900,000 mortgage in 2016, you can still deduct all of your interest on it if you're itemizing. 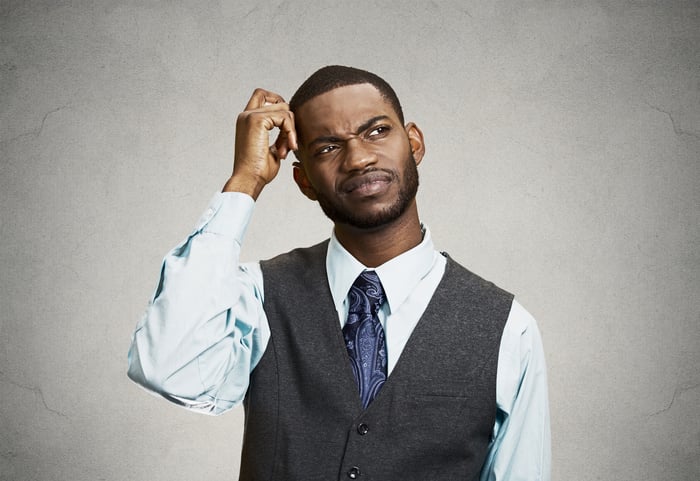 The SALT (state and local tax) deduction used to be unlimited. Thus, you could deduct your entire property tax bill, as well as your state income tax tab. Nowadays, you can still take the SALT deduction, but if you live in a state with high income and property taxes, it may not do you as much good. That's because the SALT deduction is now limited to $10,000, which means if your state income tax eats up that entire sum, there won't be room to write off your property taxes.

Because these thresholds are so high, it's even harder to make the case for itemizing under the tax code changes, especially with the SALT deduction now being limited to $10,000 -- but that doesn't mean itemizing never makes sense. If you pay a lot of mortgage interest, can claim that full $10,000 for SALT, and have a lot of charitable donations or medical expenses relative to your income, then you could come out ahead by itemizing, so before you write it off, crunch the numbers and see where they lead you. You can also try a strategy called bunching your deductions, where you effectively cram certain expenses into a single tax year to arrive at a higher total to itemize.

The more you understand about the tax code and the extensive changes it recently underwent, the better equipped you'll be to strategize and make smart filing decisions. And that, in turn, could prove to be quite a big money saver.