Make sure you get every penny you're entitled to receive.

The coronavirus pandemic has left millions of Americans unemployed, and nearly everyone is scrambling to try to make ends meet as best they can. Aid from the federal government is playing a critical role, and more than 88 million stimulus checks have gone out to those in need.

Just about every major news organization has come out with answers to the most commonly asked questions about the stimulus payment program. Time after time, though, you'll read one piece of incorrect information that could lead you to make a mistaken conclusion about your eligibility for the program. If you have children, then unfortunately, you can't necessarily rely on many otherwise reputable news sources to get a key aspect of the stimulus program correct. 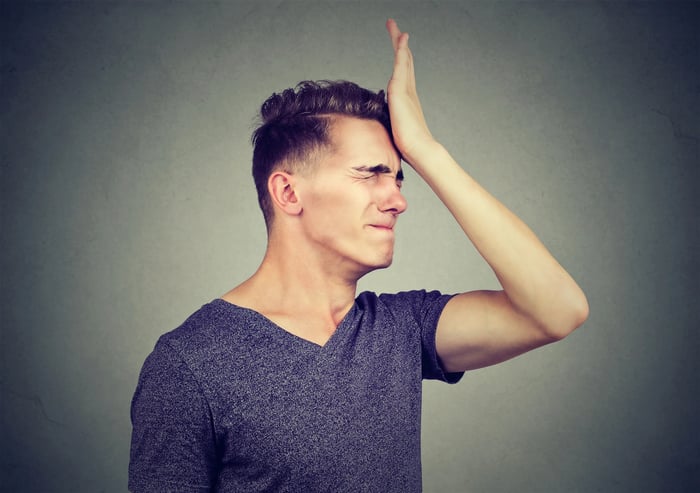 How stimulus payments work for families

The provisions of the CARES Act set out the rules for the stimulus check program. Under the rules, most adults qualify to get $1,200 from the federal government. For every child a family has under the age of 17, the stimulus check amount will go up by $500.

What nearly everyone gets right is the income threshold for receiving the full stimulus payment amount. If you're single, then your adjusted gross income has to be $75,000 or less to get a full-sized stimulus check. For those who file as head of household, the corresponding income limit is $112,500, and $150,000 is the limit for joint filers. In other words, if you're below these amounts, then you shouldn't see any reduction to your check at all.

Am I going to get a stimulus check at all?

You'll see that there's no actual specific mention of $99,000, $136,500, or $198,000 in the law. Instead, you have to calculate the reduced stimulus check amount based on two things: the full amount you're entitled to, and how much your income exceeds the given thresholds.

What they leave out, though, is the $500 for children. For example, take the following examples:

Get what you deserve

If you've got kids, take a closer look at the stimulus check rules. Even if you're in a relatively high-income group, you might still get a partial check even when some sources suggest you should get nothing.

Smart tax planning sometimes requires looking closely at the text of a new law rather than counting on summaries. All too often, a simplified version of what a law says gets vital details wrong -- details that could lead you to miss out on $500, $1,000, or more in lost stimulus payments.