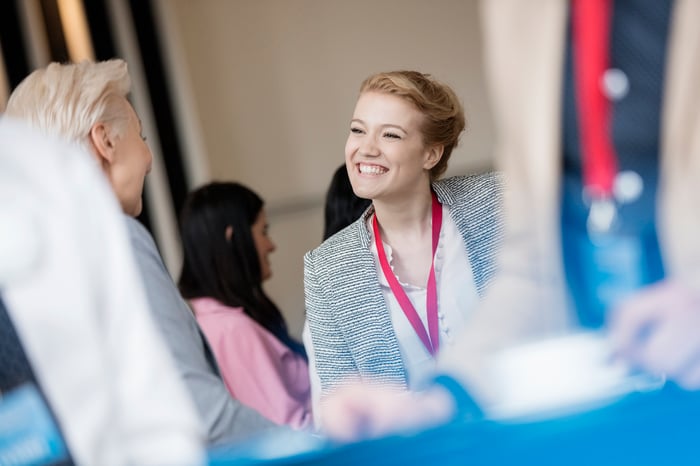 How Networking Can Save Your Career @themotleyfool #stocks Next Article
Current