Please ensure Javascript is enabled for purposes of website accessibility
Log In Help Join The Motley Fool
Free Article Join Over 1 Million Premium Members And Get More In-Depth Stock Guidance and Research
By Maurie Backman, Tim Brugger, and Daniel B. Kline - Oct 25, 2017 at 7:07AM

We all have certain qualities that stand out. Here are some that have made a difference in our careers.

We all have things that set us apart from the pack, and knowing what those strengths are can help us advance our careers in different ways. It's an especially good idea to know how to play up your strengths during a job interview, because according to job site Glassdoor, it's one of the most common things you'll be asked to discuss.

That said, simply listing your strengths during an interview isn't enough. Rather, you'll need to be prepared to show how those strengths make you a valuable addition to the team you're hoping to join. Here, according to our Foolish investors, are some of our greatest strengths -- and how they've helped us in our careers. 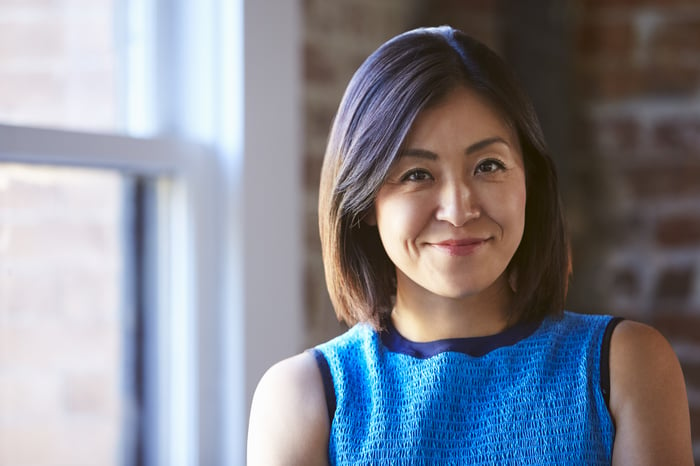 Daniel B. Kline: There are some jobs where your day-to-day tasks stay the same for long periods of time. In most lines of work, however, that's not the case. Some people, maybe even most people, have trouble with that. They're good at their jobs, but when they get thrown a curve ball, they don't know how to handle it.

In my career, I've generally worked at smaller companies or on a small team within a larger one. That has put me in situations where work needed to be done that wasn't exactly my responsibility, nor was there anyone else to do it. In those situations, I've always been willing to do whatever needs to be done.

Being open and adaptable creates opportunities. When I worked at a large technology company, one of my bosses noticed my willingness to be adaptable. He saw that I would volunteer to do work that fell outside my job description and started steering projects my way. These weren't tasks nobody wanted to do; they were cool new opportunities that involved learning different skills and meeting people in other parts of the company. That opened doors for me and created relationships that helped my career while giving me skills that I've used at multiple jobs since that one.

Being adaptable makes you a more valuable worker. It can also lead to new experiences and skills that will enhance your personal brand.

Tim Brugger: It may sound trite, but I've always enjoyed helping others, and that includes work-related tasks. I think that willingness to lend a hand when needed has been a key factor in my getting promoted into various management positions.

One example speaks directly to the value of helping, and being helped. I was hired as the manager to oversee the opening of a local branch of a national institution. One of my first tasks was hiring the entire team. A key component in launching what became the most successful new branch opening in the company's history was bringing on professionals who shared similar values to mine: They had to be willing to either lend a hand or ask for one when needed.

The result of instilling that mindset across the entire team was that we all felt a strong sense of support. And that was a critical factor in building a tight-knit unit in which everyone felt a personal ownership in the branch's success.

We didn't own any stock in our company; it wasn't needed for each of us to feel a sense of ownership. And I remain convinced that establishing a helpful, supportive environment opened the doors to the positive results we attained.

Maurie Backman: To say that I've faced my share of challenges in my career would be an understatement. I was thrown into a hedge fund environment straight out of college, and though I never expected to manage a trading desk at age 22, it was my can-do attitude that got me through that extended rough patch -- and probably saved me from getting fired. Even though I was pretty clueless about what I was doing, I didn't let that deter me. I observed others, asked questions -- even if it meant bugging people -- and kept pushing until I had the job down pat.

I adopted a similar attitude with pretty much every other difficult task I faced from that point on, and I know that it's helped make me a valuable player in every field I've dabbled in. It's easy to throw your hands up in defeat when you're stumped by a problem or feel overwhelmed, but if you convince yourself that you're capable of tackling whatever it is you're being asked to do, you just might manage to pull it off. And once you do, you'll earn the respect of those around you and begin to feel more confident.