You worked hard to perfect your resume, endured a lengthy interview process, and waited for weeks on the edge of your seat -- and all for good reason, because at long last, you've finally been given a job offer. It's certainly something to celebrate, especially if it's the first offer you've received in quite some time. But before you jump to say yes, here are a few pitfalls you should make certain to avoid.

If money weren't an issue, we could all spend our days volunteering or pursuing projects that are meaningful to us. But the fact of the matter is that we all need money to pay our bills and save for the future, so the salary you're being offered should absolutely play a role in whether you accept an opportunity or pass. 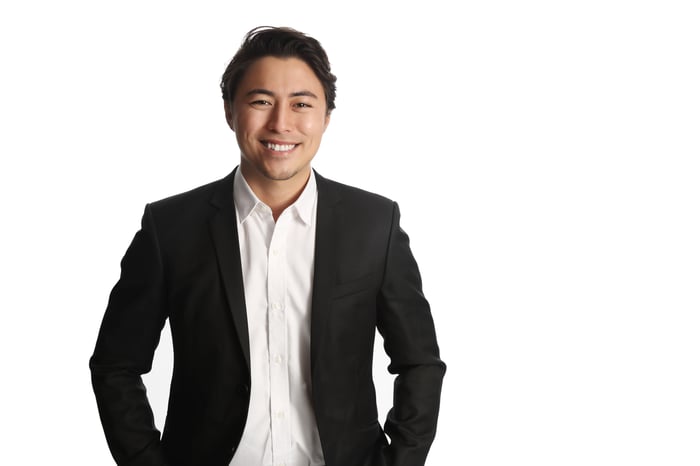 That said, don't make the mistake of taking a job based solely on the salary involved. For one thing, what another role lacks in straight-up salary, it might make up for in benefits, like better healthcare and paid time off. Additionally, it's not worth taking a job that pays well if you're pretty certain the role will make you miserable after a short period of time. You owe it to yourself to strike a better balance -- a job whose salary is reasonably competitive (though perhaps not the highest out there) but will bring you satisfaction by virtue of the work you do or the environment you work in.

2. Taking a job with no upward mobility

We can't always predict where our careers will take us. You might accept a role as a lowly assistant and eventually work your way up to VP status, or the opposite might hold true -- you take a job that gets you nowhere. It's the latter scenario you'll really want to avoid when accepting an offer, so before you say yes, figure out whether you're running the risk of landing in a dead-end position.

Some warning signs? For one thing, pay attention to company size. Though there are always exceptions, generally speaking, you have a better chance of moving up at a 300-person company than one with seven employees total. Imagine, if you will, that you accept a role as a junior accountant in a two-person firm, and that the other two employees are joint partners in their 30s. Neither is apt to retire anytime soon, which means your ability to grow within the company will be limited at best.

Another point to consider is whether the work you'll be doing actually lends to career growth. It's hard to move up when you spend your days doing the same few things over and over again. Though there's never any guarantee that a given job will lead to a better one, it pays to pursue a role that comes with at least a modicum of growth opportunity.

3. Learning little about the company's culture

Maybe the role you're signing up for sounds perfect, and the salary is just right. But how much do you know about the working environment you're about to enter? Are most employees happy? Do they feel valued and respected? Company culture plays a huge role in overall worker satisfaction, which is why taking a job without having done your research is a move that could backfire.

How do you learn about company culture (especially if you missed the boat during the interview process)? You can start by asking your professional contacts if they know people who work for your prospective employer, and if so, to put you in touch. Job site Glassdoor also has a wealth of anonymous company reviews, so you can dig around and see what employees think before signing on.

The decision to accept a job isn't one to be taken lightly, so eager as you might be to start working someplace new, don't rush into the process. Instead, take the time to figure out whether the job and environment are right for you. Otherwise, you'll be back to the job search before you know it.