The shrinking pool of available workers has been good for the American labor force. After seeing median base pay for full-time workers climb by 2.3% in July -- the highest increase since May 2017 -- the number came in even higher in August, at $52,461 per year, a 2.4% increase, according to Glassdoor's most recent Local Pay Reports.

Pay growth had slowed down in the winter, but it has been rising since March. That's a trend driven by increases made mostly in fields where median pay trails the average.

"Roles ranging from maintenance worker and bank teller to barista and bartender are seeing big pay gains as the healthy job market translates into more pay across many corners of the labor market," said Glassdoor Chief Economist Andrew Chamberlain in a press release. 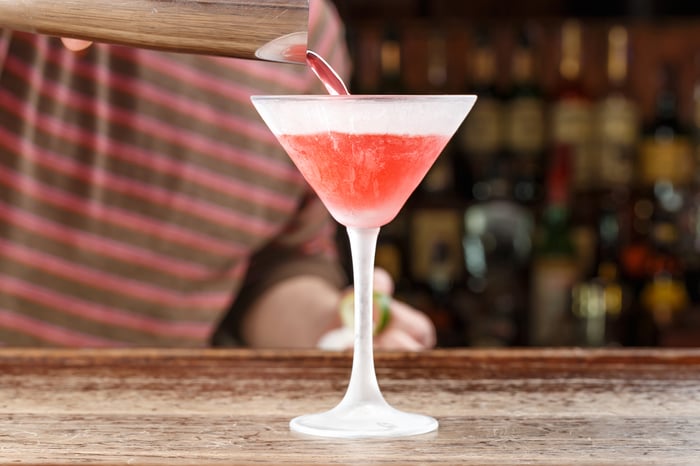 Which jobs saw the biggest gains?

As you can see from the table below, historic and near-historic unemployment levels continue to benefit workers in lower-paying fields. Eight of the 10 fields that saw the biggest gains still have average salaries well below the $52,461 median.

The increases, however, are not universal across all lower-paying jobs. Warehouse associate, for example, did see a decrease of 2.3% to a median salary of $39,964. Chamberlain is confident that gains will continue.

"As the U.S. labor market shows no signs of letting up, we expect wages to keep climbing," he said.

It is also worth noting that while wages have risen, so have consumer prices. That means that while workers do get paid more and may have more choices when it comes to where to work, "real earnings," have actually been flat or slightly down, according to the Bureau of Labor Statistics.

If you find yourself working in one of the jobs listed above, recognize that you have more leverage than you previously did in many cases. That means you might be able to negotiate a raise or move to a company that will pay you more.

One way to gauge leverage is to simply look and see if your company is struggling to fill open positions. If it is, it may be more willing to consider paying you more to avoid having another open job.

Of course, since most of these jobs are low-paying in the first place, the best strategy may be to use them as stepping stones to better-paying fields. The 10 highest-paying jobs continue to be dominated by positions in healthcare, technology, and professional services. All of them require at least some level of specialized education with some even requiring an advanced degree.

Overall, this is a strong market for U.S. workers where companies have little choice but to pay more. Those conditions may change if automation becomes a more common solution, but until that day comes, workers in many professions have choices and leverage they did not have even a year ago.