Getting promoted is a goal many workers aspire to, and often, that means evolving from an individual contributor into a manager. But while there are plenty of benefits to overseeing other employees and running a team, management roles aren't right for everyone. Here are a few signs that becoming a manager is a move that might hurt your career rather than help it.

1. You're not good at confrontation

Being a manager often means having to speak up on your employees' behalf, such as in situations where an unreasonable amount of work is dumped on your team, or your team is given a deadline that will require many long nights to have it met. If the thought of having those discussions with other managers, or your own boss, makes you want to crawl under your desk and hide, then it could be that management just isn't right for you. 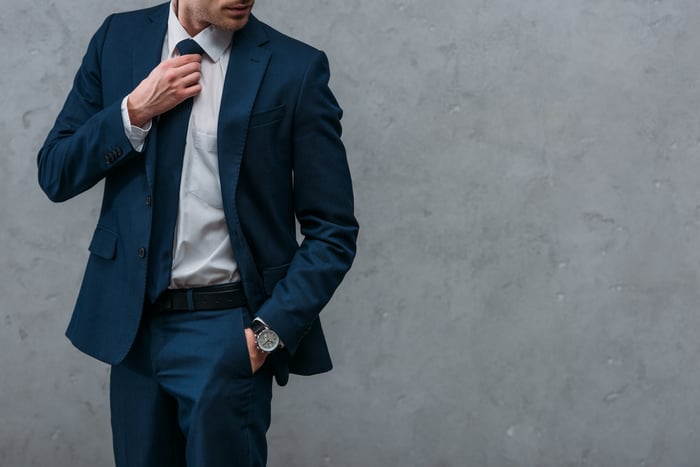 2. You have a hard time criticizing others

As a manager, it's your job to tell the folks who work for you what they're doing right and what they're doing wrong. But if you think you'll have difficulty with the latter, then you might choose another career path -- one that doesn't require you to sit people down and bluntly explain that their performance isn't up to par.

Many folks hate going to meetings at work, but if the idea of being holed up in conference rooms for hours on end is enough to make you want to up and quit, then becoming a manager isn't a smart move. Middle managers are said to spend about 35% of their time in meetings, according to career site The Muse, and for upper-level managers, that figure is more like 50%. Keep in mind that in addition to manager meetings, project meetings, and team meetings, your company might mandate that you conduct weekly one-on-one meetings with your direct reports. All told, that's a lot of time to spend sitting in a chair talking rather than doing actual work.

4. You're not great at managing your time

As a manager, one of your key functions will likely be helping your direct reports manage their schedules and set priorities. But if that's something you struggle to do on an individual basis, you might really have a hard time succeeding at getting your team's schedule properly aligned. The same holds true if you have trouble getting organized -- a skill managers tend to need.

Being a manager is challenging work, and the last thing you want to do is become a boss and set yourself up to fail in the process. If you're not sure that being a manager is the right move for you, be honest about it with your own boss. There might very well be a way for you to climb the ranks at your company without having to take on a management role, so it pays to pursue your options before resigning yourself to a dead-end job, or, worse yet, signing up for a position you're likely to struggle with.