A big investor wanting to divest from Melco Crown Entertainment Ltd has hurt the stock lately. 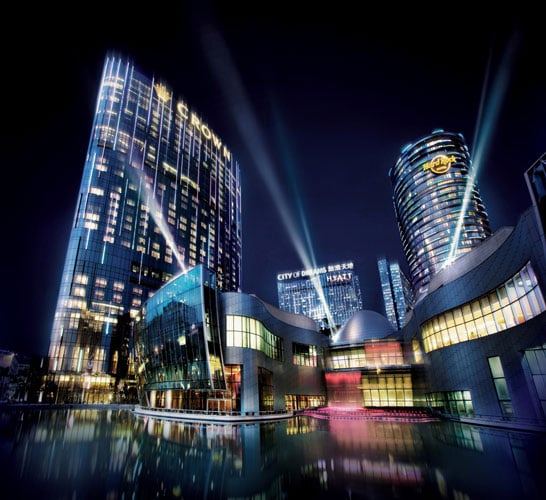 What: Shares of Macau gaming operator Melco Crown Entertainment Ltd (MLCO 5.89%) fell 13.1% in June, according to data provided by S&P Global Market Intelligence, as a number of negative developments hit the stock.

So what: Crown Resorts, which owns a 27.4% stake in Melco Crown and is half of the company's namesake, said it would spin off international assets, including its stake in the gaming company. It's not yet clear how that will take place, but the goal will be to increase returns to billionaire James Packer, who controls Crown Resorts. If a big investor wants out it's not comforting to investors.

Moody's also said it was reviewing Crown Resorts for a potential downgrade, which could help spill over to Melco Crown. The gaming company has benefited from its ties to the stable Crown Resorts empire, so losing those ties could weaken the company in the market's eyes.

Now what: I don't think either of these developments materially change Melco Crown's investment outlook, but the market didn't like them nonetheless. More worrying would be the recent decline in Macau's gaming revenue, which hit a low in June -- one not seen since 2010. If Macau begins to grow again Melco Crown has a lot to gain, but if it declines the stock will likely go with it.