Please ensure Javascript is enabled for purposes of website accessibility
Log In Help Join The Motley Fool
Free Article Join Over 1 Million Premium Members And Get More In-Depth Stock Guidance and Research
By Scott Levine – Jul 24, 2016 at 11:16AM

It's time for a financial check-up. Does this company deserve a lashing or a lollipop?

FuelCell Energy (FCEL -0.57%), a leader in providing fuel-cell systems to the stationary power market, believes that it's driving ever-closer to profitability -- something that's evaded the company since its IPO nearly 25 years ago. Let's give the company a thorough look to see if management deserves praise for successfully navigating the company through a nascent, unproven market.

FuelCell Energy -- like its hydrogen-happy brethren -- has consistently failed to prove that its alternative-power endeavors can be a lucrative enterprise. This could be tolerable if there were indications that the company was proceeding in the right direction. Unfortunately, there's plenty of cause for concern when we look at the income statement.

For one, a growth company like FuelCell, should be showing growth. Instead, the company has reported declining revenue for the past two years, suggesting that market adoption of its fuel-cell solutions for stationary power applications is questionable. In terms of material handling equipment (MHE), the market is much more receptive to fuel-cell solutions. Plug Power (PLUG 1.62%), a fuel cell company focused on MHE solutions, has reported revenue growth at a compound annual growth rate of 31.8% from 2011 to 2015.

The company's ability to rein in its cost of goods sold provides some hope. Despite lagging growth in 2015, the company has managed to expand its gross margins and show a gross profit -- something Plug Power has consistently failed to accomplish.

At the end of 2014, management raised investors' hopes that the new year would bring glimmers of profitability with it. "With a more diversified sales mix in 2015, we expect margins will continue to expand and we are targeting EBITDA breakeven on a quarterly basis later in the year," management states.

To investors' chagrin, though, management missed in its forecast. Instead of breaking even, management fell $22 million short. And there's no indication that 2016 will bring much better news.

Flowing in the wrong direction

So far, the company's financial health seems tenuous. Will its ability to generate operational cash to cover spending provide some reassurance? It seems the answer is no. 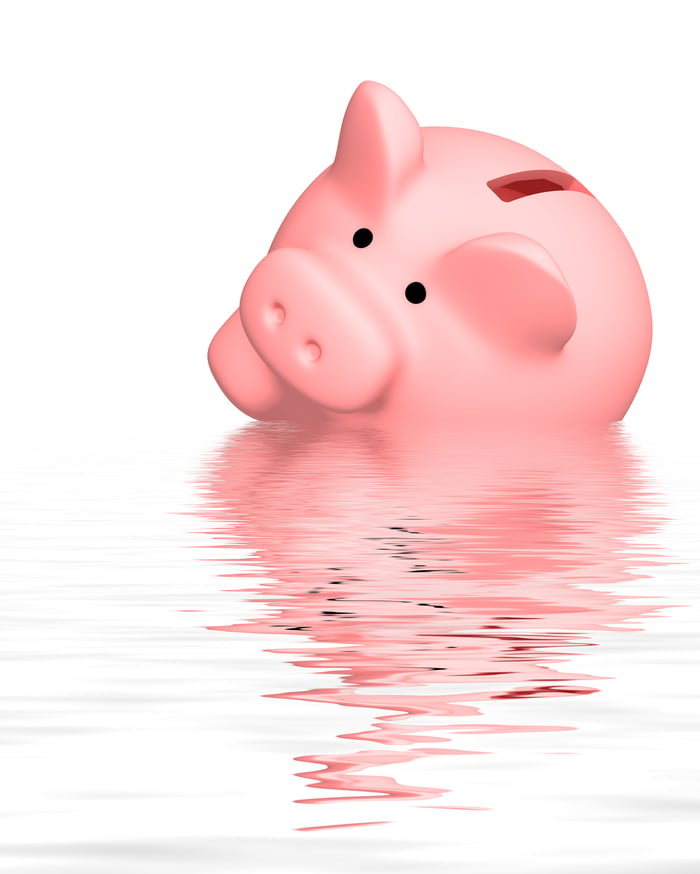 And, following the second quarter, there are signs that 2016 won't shape up to be any better.

A bitter pill to swallow

Having nearly finished this checkup, we have found some major causes for concern. Now let's turn to the balance sheet to see if this company deserves a spot in the ER.

Unlike the aforementioned dour findings, the company's debt position doesn't raise a red flag. But before we breathe a sigh of relief, let's take a closer look.

How does the company do it? That's the bitter part: dilution. The company owes its lack of net debt to the $106 million it raised in equity offerings during 2014: 14.6 million shares issued to NRG Energy for $35 million in proceeds, a public offering of 25.3 million shares it issued for net proceeds of $29.5 million, and open market sales of stock for $41.3 million.

But the dilution extends for longer than just the past couple of years. Over the past five years, the company's share count has increased 129% -- from 11.6 million shares outstanding in January 2012 (adjusted for the 1-for-12 reverse stock split in December 2015) to 26.6 million at the end of 2015.

Following a thorough look at the company's profitability, cash flow, and debt position, we find that FuelCell is in anything but sound financial health. The company's history of lagging revenue growth and the absence of positive operating income immediately raise concerns. Fanciful thoughts of billions in revenue following the partnership with ExxonMobil are worth a pair of birds in the bush.

FuelCell's failure to improve its ability to show improvement in generating operation cash further cast the company's financial health in a negative light. Although it's reassuring that the company isn't drowning in debt, investors should recognize that it comes at their own expense as they continually suffer from dilution. And while the company struggles to produce operational cash, there's every reason to suspect that they will continue to suffer from dilution.

Far from earning a clean bill of health, FuelCell, in fact, has a long road ahead of it if it wishes to leave its next financial checkup with a lollipop and balloon.

Scott Levine has no position in any stocks mentioned. The Motley Fool owns shares of ExxonMobil and NRG Energy. We Fools may not all hold the same opinions, but we all believe that considering a diverse range of insights makes us better investors. The Motley Fool has a disclosure policy.

Is It Time for FuelCell Energy to Electrify Your Portfolio?
356%