Please ensure Javascript is enabled for purposes of website accessibility
Log In Help Join The Motley Fool
Free Article Join Over 1 Million Premium Members And Get More In-Depth Stock Guidance and Research
By Maurie Backman - Aug 1, 2016 at 6:03AM 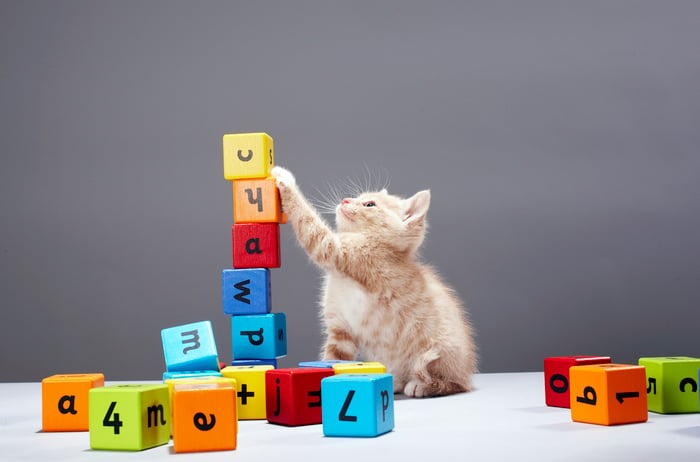 So here's what you can learn from all of this: While actively managed mutual funds may be right for some people, the average investor stands a good chance at coming out ahead by focusing on index funds instead. If you're just getting started, you might consider the Vanguard S&P 500 ETF (VOO 2.51%) or the Vanguard Total Stock Market ETF (VTI 2.53%), both of which come with low fees.