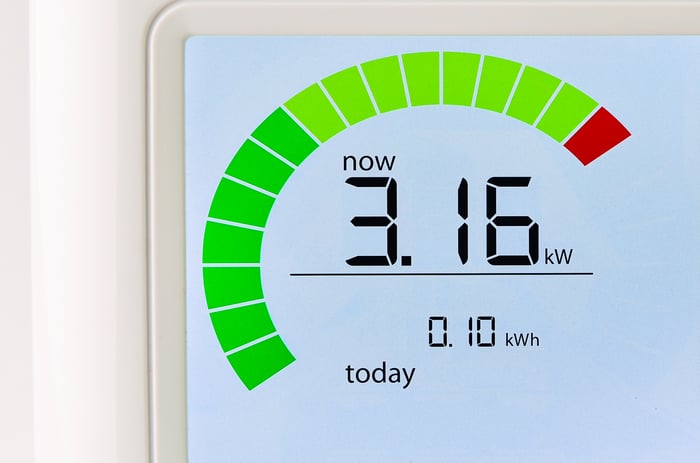 EnerNOC's (ENOC) continues to make progress on its plan to become a pure-play provider of energy intelligence software and demand response solutions. As a result, the company delivered stronger-than-anticipated second-quarter results, which led it to boost its full-year outlook. In addition to that, the company restructured its utility software business unit, which it now intends to sell in order to focus all of its attention on its growing enterprise customer base.

We posted strong financial results for the quarter and we are increasing our full year outlook for the second consecutive period. With continued solid execution in demand response and a sharper focus in software as we divest non-core assets, we are well positioned as the trusted technology partner of enterprises to manage their comprehensive energy strategy.

EnerNOC took meaningful steps toward its strategy to focus entirely on the enterprise marketplace. Not only did it close the sale of its utility services business, but it now plans to divest its utility software business in the coming months. The company's focus on enterprise customers is clearly paying off, as evidenced by the stronger-than-projected second-quarter results.

Those stronger results are fueling an upward revision to the company's full-year outlook for the second consecutive quarter. The company now anticipates revenue to be in the range of $370 million to $400 million, which is up from its prior range of $365 million to $395 million. Driving this revenue improvement is the anticipation for stronger demand response revenue, partially offset by weaker software revenue. Meanwhile, the company cut its loss projections from its prior range of $3.25 to $2.90 per share down to $2.95 to $2.60 per share.