EnerNOC's (NASDAQ:ENOC) first-quarter results came in ahead of its guidance thanks to some key customer wins and its ability to push costs down. That said, the company still lost money during the quarter, and its results didn't give it enough confidence to boost guidance. 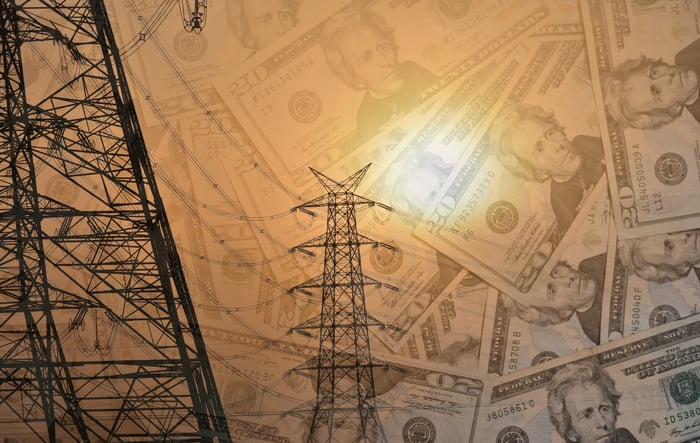 Costs continue to come down:

CEO Tim Healy commented on the quarter by saying, "We are pleased by our strong start to the year for both our demand response and software businesses, with a number of key customer wins and first quarter top and bottom line results above plan."

EnerNOC continues to expand its customer base. The most notable addition during the quarter was a six-figure utility bill management deal with a major European bank. Meanwhile, the company also continues to expand its solutions and relationships to meet customer demand. For example, it developed a new demand response resource to fulfill its commitment to a power company in Japan, and it doubled the size of its demand response capacity in the U.K. over the past year.

Despite this forward momentum and guidance-beating results, EnerNOC only reaffirmed the full-year guidance it provided last quarter. The company still sees revenue coming in between $310 million to $340 million, which at the midpoint is down nearly 20% from 2016 due to the business line divestitures. Meanwhile, it continues to anticipate its net loss widening to $2.07 to $2.57 per share.

EnerNOC provided no update on its strategic review process other than to say that its board continues to "evaluate all strategic alternatives with the goal of maximizing value for all shareholders."