EnerNOC (NASDAQ:ENOC) continues its strategic shift toward software, with the company scoring several big wins during the first quarter. That's enabling the company to narrow its loss, as well as improving its expectations for 2016.

EnerNOC continues to move forward on its software strategy: 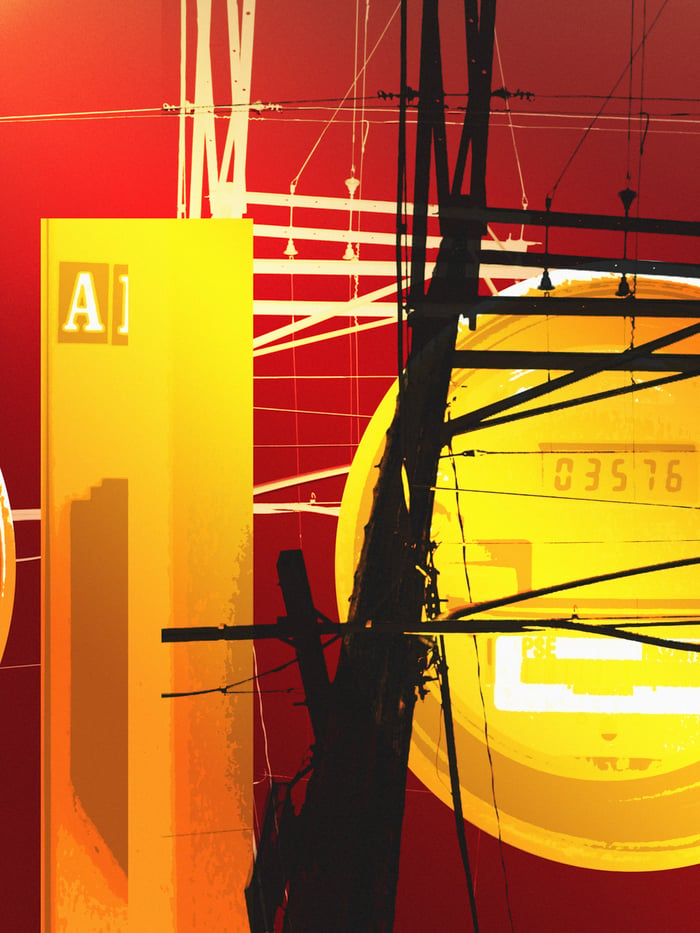 What management had to say
CEO Tim Healy, commenting on the company's results, said, "We've had a terrific start to 2016 and are well on track to achieving our goals for the year. ... In the first quarter, we continued to increase our subscription software revenue and average deal size, and we enhanced the full-year outlook for our demand response business through solid execution."

Driving this growth was its partnership with Eaton (NYSE:ETN), which is deploying its energy intelligent software to "help improve visibility into energy spending and to continue proactively managing energy costs." Eaton now subscribes to EnerNOC's enterprise-class software at nearly 100 sites. In addition to that, the company won a three-year $6 million contract with Massachusetts for the development of its software at more than 420 sites.

Looking forward
As a result of its stronger showing in the first quarter, EnerNOC is boosting its full-year guidance. The company now sees revenue in the range of $365 million to $395 million. While that is consistent with its prior guidance, it reflects the divestiture of the utility services business, which will reduce software revenue by $8 million. Meanwhile, the company sees its net loss shrinking, with EnerNOC now expecting a net loss per share of $2.90 to $3.25 as opposed to its prior guidance for a loss in the range of $3.50 to $3.85 per share.