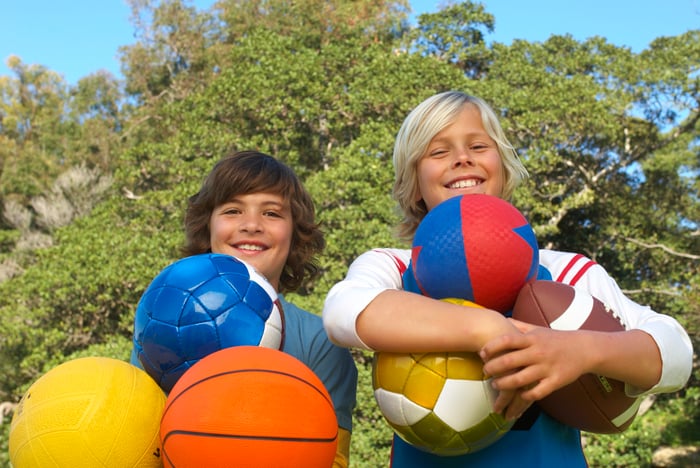 The bankruptcies of numerous competitors has helped Dick's Sporting Goods consolidate power atop the sporting goods world. And the company has managed to keep competition from online retailers at bay, partly because sporting goods are items customers want to try on first.

Dick's Sporting Goods is the last company standing in the world of sporting goods and that's why it's been able to perform well in 2016. That may be a good title for now, but it also doesn't say much about the health of the industry or justify investors paying a high price for shares. And the concern right now should be that shares are overvalued at 19 times the high end of 2016 earnings guidance. That's a steep price for a retailer in an industry where companies are going bankrupt.