Apple (NASDAQ:AAPL) is expected to release an iPhone with an OLED display next year alongside two iPhone models with 4.7-inch and 5.5-inch liquid crystal displays (LCDs), according to KGI Securities analyst Ming-Chi Kuo. 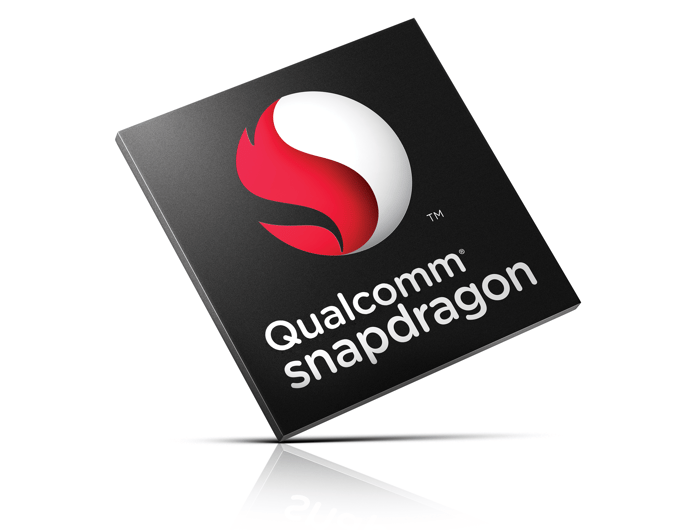 Additionally, Kuo reportedly said (via AppleInsider) that the OLED iPhone will have "considerably better" specifications relative to the standard models.

It's not clear from AppleInsider's reporting if Kuo was referring simply to display specifications, or if Apple is planning to enhance other subsystems of the OLED iPhone relative to the LCD models as well. However, I think the latter possibility is quite likely.

Assuming Kuo meant the OLED iPhone will have better overall device specifications than the LCD models, here's one way Apple could differentiate the OLED iPhone beyond display technology.

Investors might be aware that Apple began dual-sourcing the cellular modems used inside of the iPhone 7 and iPhone 7 Plus from both wireless specialist Qualcomm (NASDAQ:QCOM) and microprocessor giant Intel (NASDAQ:INTC).

The Intel XMM 7360 modem used inside of some iPhone models offers lower theoretical download and upload speeds relative to the Qualcomm Snapdragon X12 modem inside of other iPhone models.

There have been numerous reports that Apple is throttling the peak cellular performance of the Qualcomm-based models relative to the Intel-based models.

I'm not entirely sure why that's newsworthy.

Apple already strongly implied that the wireless performance of the Qualcomm-based iPhone models would be limited to what the Intel-based models could achieve.

For the standard models in next year's iPhone lineup, I could see Apple sticking with the Snapdragon X12 modem for the Qualcomm-based variants and upgrading the Intel-based versions to the XMM 7480. Download speeds won't go up with the XMM 7480 relative to the XMM 7360, but upload speeds would move from 100 megabits per second to 150 megabits per second (finally matching the Snapdragon X12 modem on this metric).

The OLED iPhone could use Qualcomm's Snapdragon X16 cellular modem, which Qualcomm says supports up to 1 gigabit per second download speeds and 150 megabits per second upload speeds.

Although the real-world benefits of this modem might not be clear on most cellular networks, this could be a very marketable feature that might drive customers -- in conjunction with whatever else Apple keeps exclusive to the OLED iPhone -- to pay extra for the OLED iPhone rather than opt for cheaper LCD-packing models.

This would be a positive for Qualcomm

If Apple ultimately did opt to use a higher-performance Qualcomm modem in the OLED iPhone, then this could be a positive for Qualcomm. Not only would this enable Qualcomm to regain share at Apple (Intel seems to have taken significant modem share with the iPhone 7 and iPhone 7 Plus), but it could mean a bump in average selling prices on the chips that Qualcomm sells to Apple, as Qualcomm could almost certainly charge more for a Snapdragon X16 relative to a Snapdragon X12.