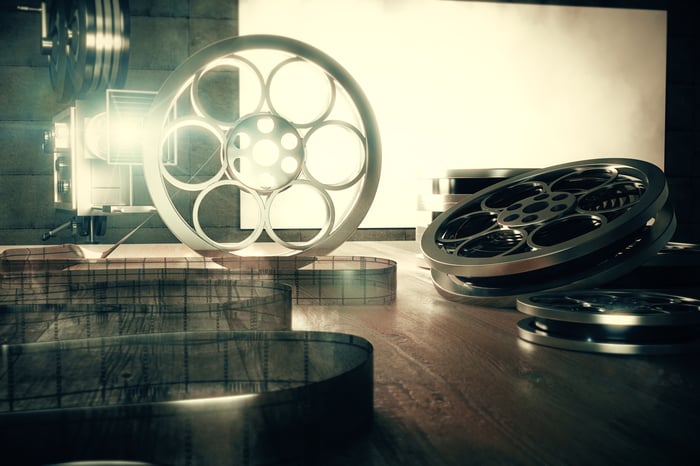 Rising budgets and a crowded schedule of franchise releases mean that some movies are bound to wind up as casualties in 2017. Some smaller films will likely be lost in the cinematic fray, but Time Warner (NYSE:TWX), Viacom (NASDAQ:VIA)(NASDAQ:VIAB), Twenty-First Century Fox (NASDAQ:FOX) (NASDAQ:FOXA), and Dalian Wanda's Legendary Pictures all have upcoming films with production budgets of at least $100 million that look like they could wind up underperforming at the box office.

Click through the presentation below for a look at these five big-budget films that could flop in 2017.

5 Movies That Could Flop in 2017 from The Motley Fool